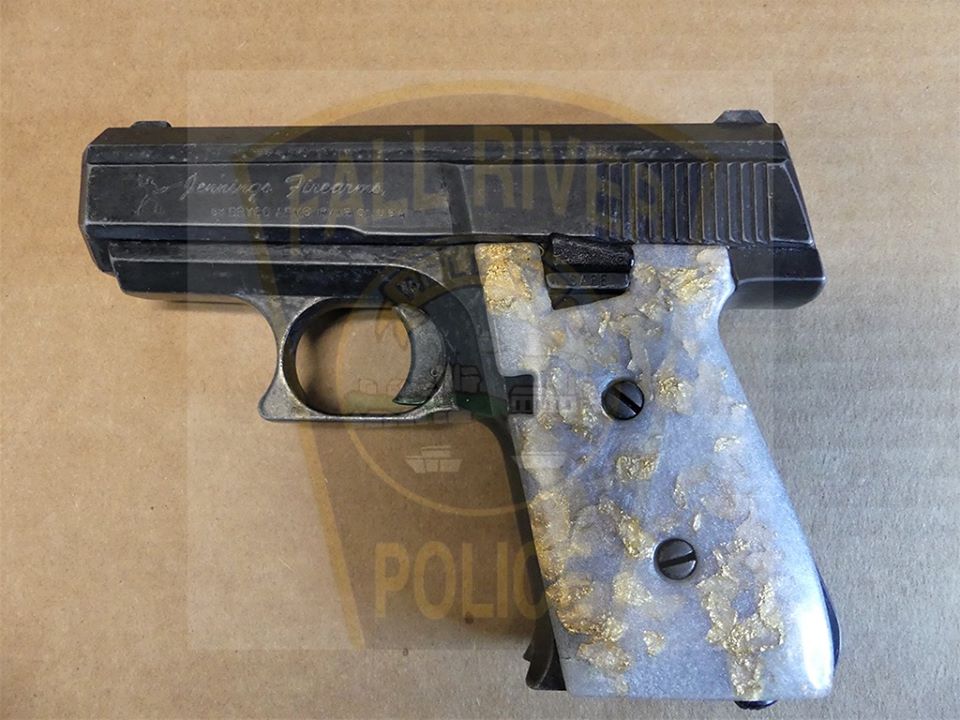 Fall River Police arrested a juvenile on gun charges Thursday after a pursuit.

According to Lt. Jay Huard, at approximately 7:00 p.m., FRPD were dispatched to 155 County Street based on information of gang activity involving a firearm. Officers John Aguiar and Nicholas Mello arrived and observed a juvenile male who immediately began running from a group of 5 males.

The male was seen cutting through back yards of residences in the area. A search of the area where the male had ran yielded a loaded Jennings .380 firearm that had an additional eight rounds of ammunition in addition to a black hat. It appeared that both items had been discarded.

Officers reviewed surveillance footage from the area during the incident and were able to see the handle of the firearm protruding from the suspect’s pants as he ran from the scene. The suspect has been identified as a 16-year-old juvenile and an arrest warrant has been requested for several firearm offenses.

Due to the suspects age, Fall River Police cannot release his name.

Following a surge in gun violence, on July 15th, the Fall River Police Department created a Gun Violence Task Force. It consists of members of the Fall River Police Department Uniform Division, Gang unit, Vice and Intelligence unit, Massachusetts State police, the ATF, and the FBI. Since its creation, the Task Force has made over 60 arrests, executed 10 search warrants, seized illegal narcotics, and suspected drug proceeds over $19,000. They have also seized 3 Firearms off of the street.

Police Chief Jeffrey Cardoza stated, “As an organization, we will not tolerate gun violence in our community. We will continue to use every available resource at our disposal to discover illegal firearms and those that possess them”. 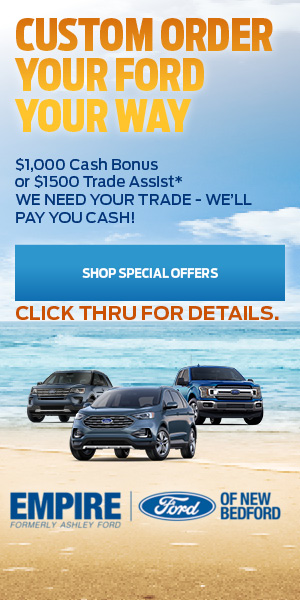