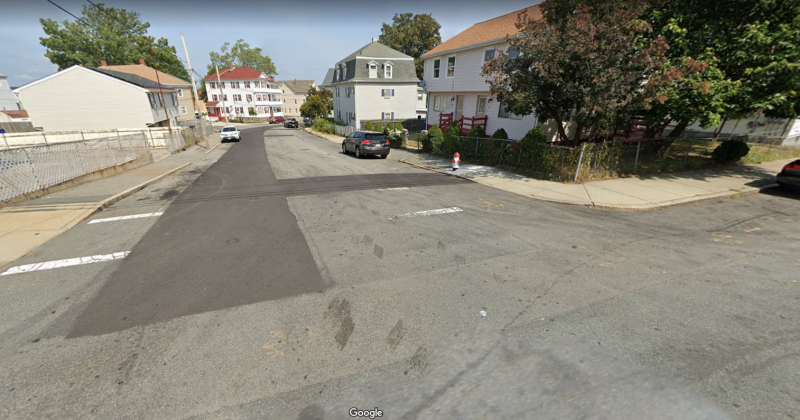 The Fall River Police Department is investigating an alleged armed robbery and stabbing that occurred over the weekend.

According to Detective John Robinson, an 18-year-old from Fall River reported to FRPD Officer Nicholas Soule on Sunday, April 26th that he was walking in the area of Tecumseh Street at Blackstone Street around 7:00 p.m. the night before when he was approached by two men – one white and one Cape Verdean. Both were wearing all black and face masks, according to the victim.

According to the victim’s account, the men asked him for his “stuff” and then jabbed at him with a knife, slicing his left hand and stabbing him in the left arm. The men proceeded to take the victim’s backpack containing small amounts of marijuana and cash.

The victim stated that due to COVID-19, he went straight home after the incident. When he woke up on Sunday, his arm was numb. Because of this, he decided to go to the hospital. The victim called FRPD after being released from the hospital.

The victim’s injuries are considered to be non-life-threatening.