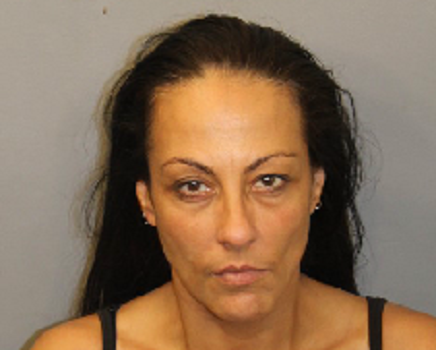 Fall River Police have arrested a woman in an alleged robbery of an elderly woman in Fall River.

At approximately noon time on July 9th, a photographer, Trevor Santana, was taking photographs from his apartment on Canal Street when he noticed a woman in her 80s lying on the ground in distress after injuring herself after a fall. Trevor quickly grabbed his first aid kit and went down to assist the woman before help arrived. According to family, the woman was robbed by the suspect pictured as she laid injured on the ground. 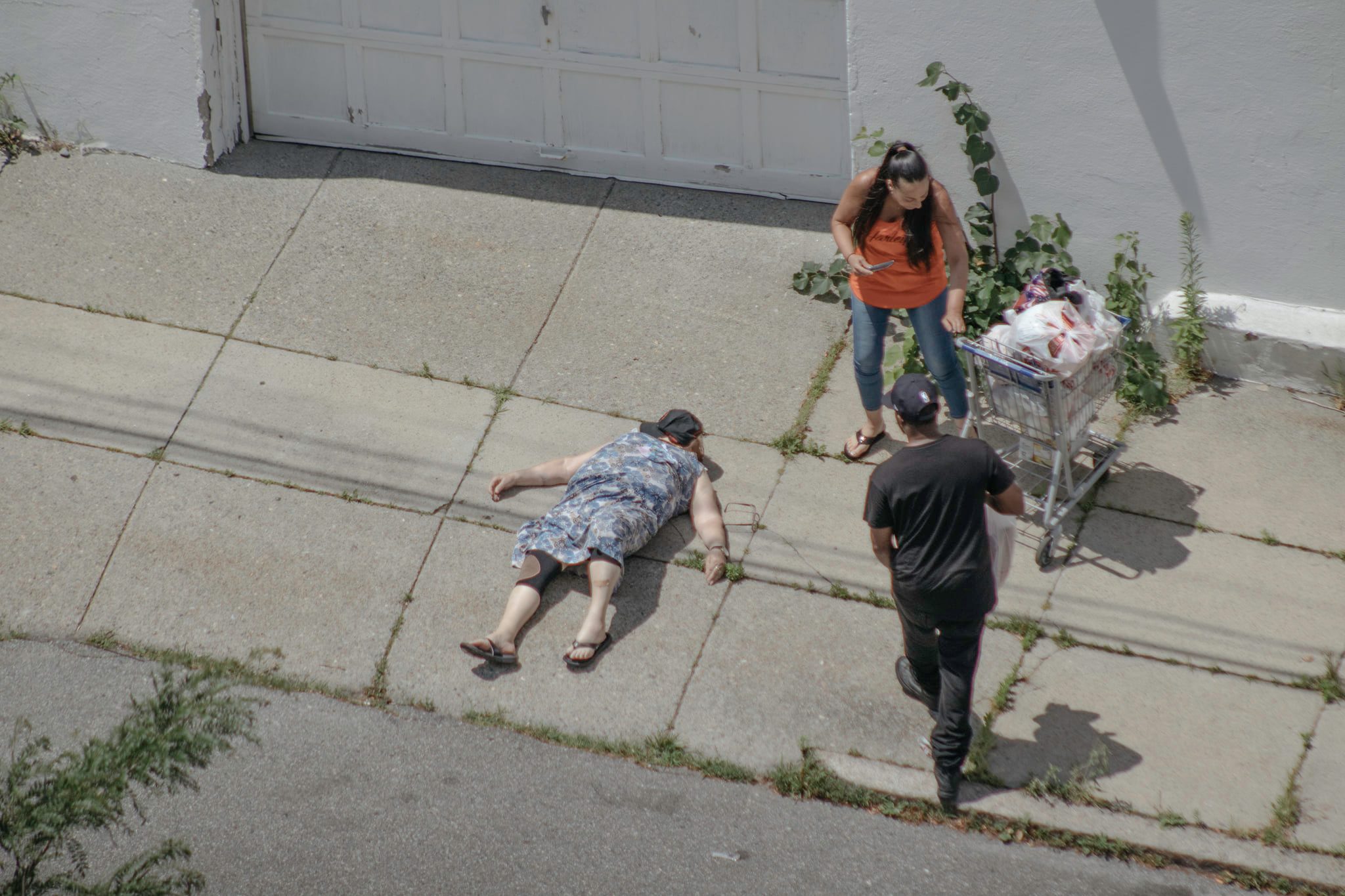 While Trevor was snapping photos, he happened to capture images of the suspect which helped lead to the arrest. 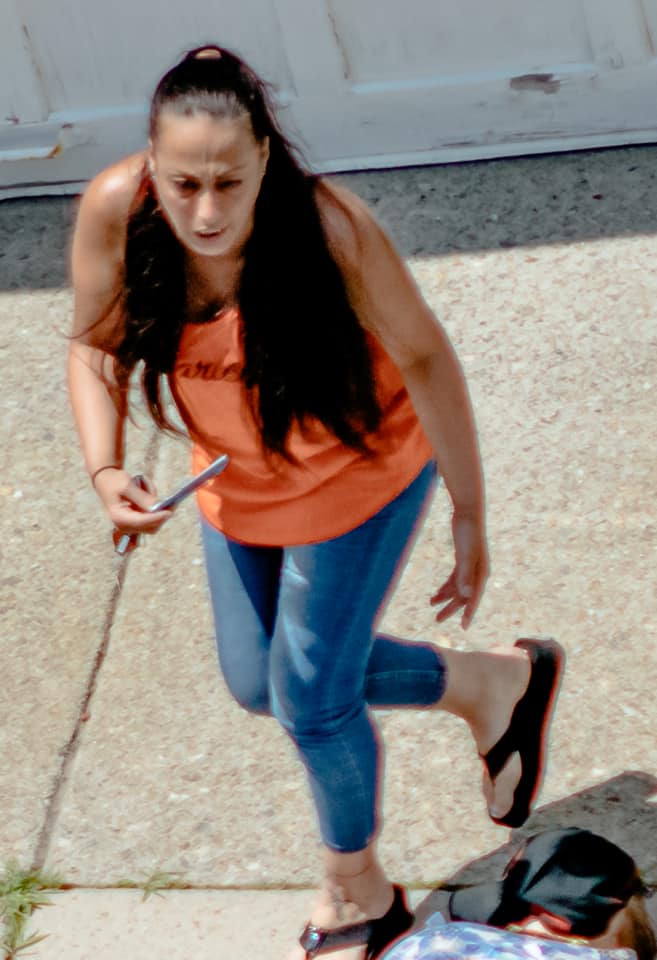 The victim was transported to the hospital. According to family, she sprained her wrist and her face is banged up pretty bad.

Irene Pavao, 42, of Fall River, has been identified and taken into custody.