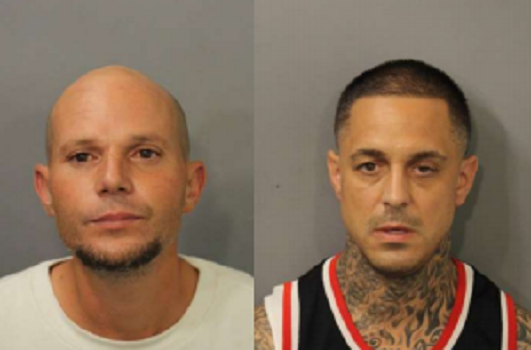 According to Captain Barden Castro, at approximately 9:00 a.m., detectives assigned to the Vice and Intelligence Unit of the Fall River Police Department executed a search warrant at a home located in the 200 block of Glasgow Street in Fall River.

Ferreira was placed under arrest and is being charged with trafficking in 18 grams or more of cocaine, drug possession with intent to distribute class A, and possession of a firearm (stun-gun) without an FID card.

Rego was placed under arrest and served with two outstanding warrants.