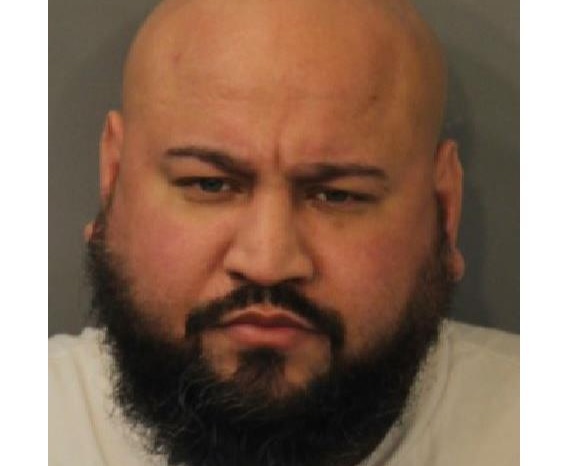 The Fall River Police Department has made an arrest in connection to the shooting which took place back on December 26, 2021.

The shooting occurred on Eddy Street in the city of Fall River. There were no known injuries from the incident, but a parked motor vehicle was struck by gunfire as the suspect fired several gunshots at a motor vehicle driving in the area.

According to Lt. Gregory Wiley, Detective Moses Pereira of the Major Crimes Division, who was the lead Detective for the incident, was able to identify the male suspect as 36-year-old Jeffrey Nunez of New Bedford.

With the assistance of Massachusetts State Police Violent Apprehension Section and Detectives from the New Bedford Police Department, Nunez was taken into custody in the city of New Bedford without incident on Wednesday.

Detective Moses Pereira was granted search warrants for Nunez’s apartment and also for his vehicle. Inside the apartment, Detectives seized a 45-caliber handgun along with ammunition.