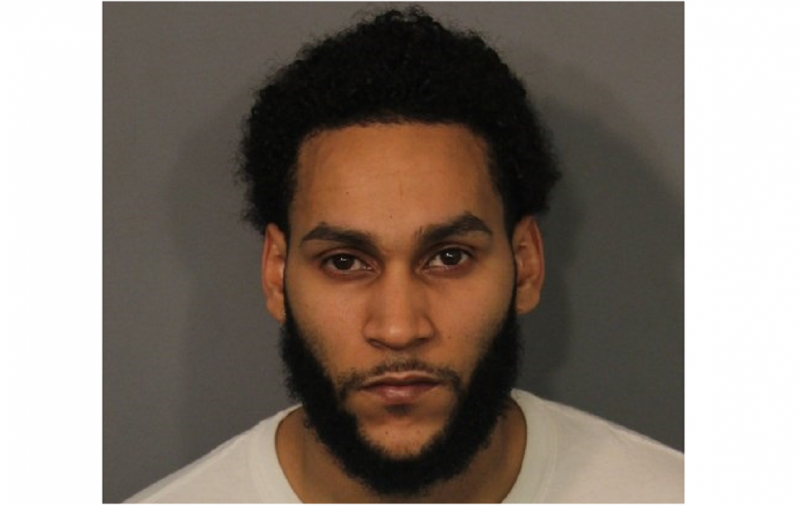 On December 18th at approximately 4:30 a.m., Fall River Police Department Officer Christopher Rocha was patrolling the area of Thirteenth Street with Officer Keith Strong when they observed a male pushing a Honda ATV. The Officers pulled alongside the male and the ATV. From their position they observed the ignition wires had been pulled and there was no key visible. As the Officers exited their marked cruiser to investigate, the male fled. A foot pursuit ensued with officers losing site of the male in the Honey Dew/Subway Burger King area.

Officers searched the area, eventually finding Joeshua Matos, age 21 of 191 Elm Street New Bedford, hiding in a dumpster behind Honey Dew. When questioned, the male stated he was taking the ATV to New Bedford and gave conflicting stories on how he got possession of the ATV. No bill of sale or title was produced. The ATV’s vehicle identification number had been scratched away.

Matos was taken into custody on charges of Disorderly Conduct and Receiving Stolen Property over $250.