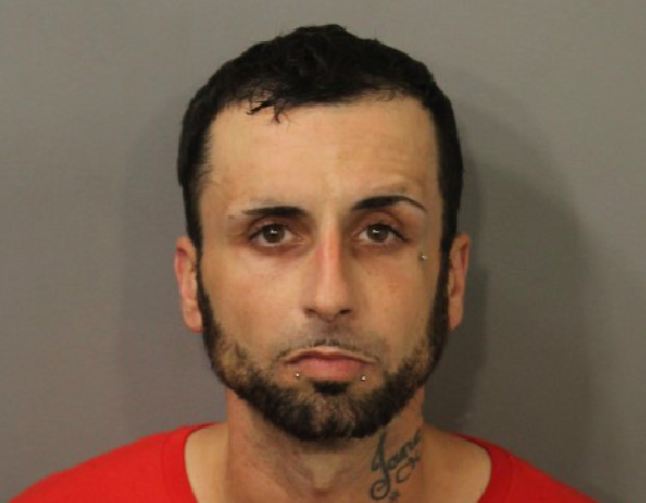 A Fall River man was arrested Tuesday evening after fleeing for allegedly injuring a man due to swinging a knife.

According to Captain Barden Castro, at approximately 6:27 p.m., Fall River Police Uniform Division officers responded to the 200 block of Eagle Street in regard to a 43-year-old man who was suffering from a cutting wound to his arm.

Upon arrival, police began an investigation and discovered that the victim reported that he had approached an acquaintance to speak with him. At this time, 34-year-old Marco Arruda of Fall River, who was apparently armed with a knife, allegedly swung at the victim suddenly, causing the cut to his arm.

Arruda reportedly fled the area on foot after the incident and was later found, thanks to a tip from a witness, at a local restaurant where he was arrested without incident.