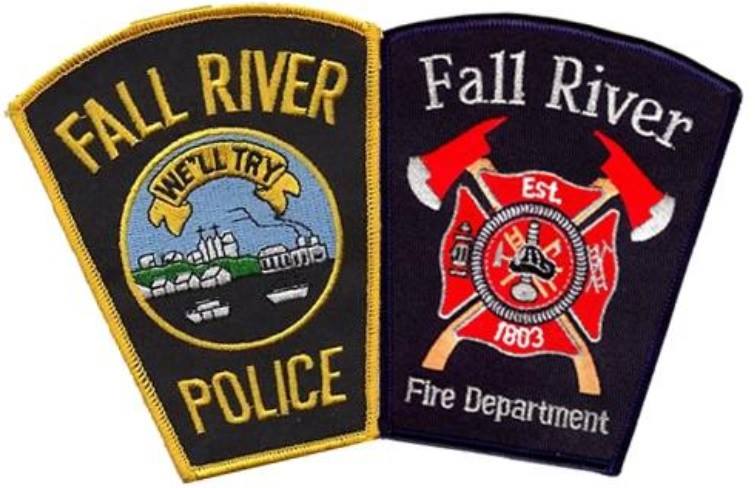 State Senator Michael Rodrigues has announced that Fall River’s Police and Fire Departments will be receiving $966,220 in public safety and security grants.

According to Rodrigues’ office, the funding comes from the Massachusetts Municipal Public Safety Staffing grant. Rodrigues was the lead sponsor of the budget amendment that secured the grant.

According to Rodrigues, since 2011, Fall River has received more than $6.3 million in funding from this program to help ensure the safety of the public by providing adequate funding for emergency response personnel. Rodrigues stated: “As the lead sponsor of the budget amendment that secured this funding, I am proud to work cooperatively with Police Chief Dupere, Fire Chief Lynch, and Mayor Correia’s Office to ensure Fall River’s dedicated police officers and firefighters have the necessary resources to protect and serve the City.”