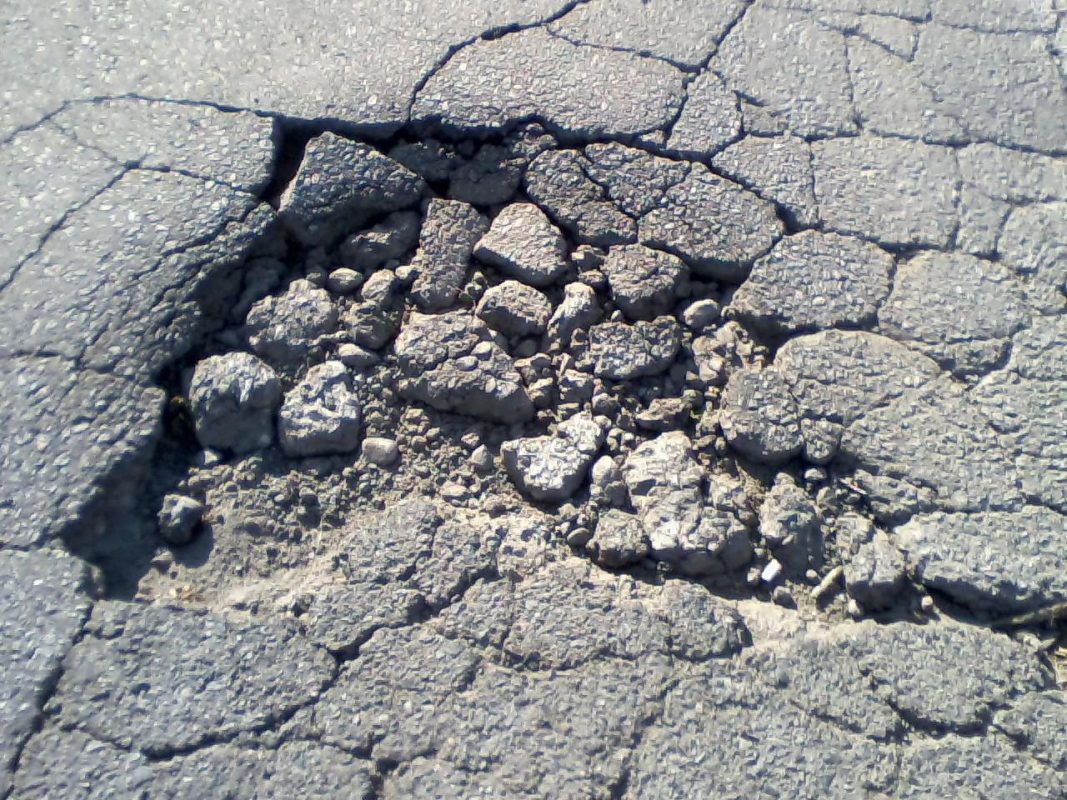 According to MassDOT, the Baker-Polito Administration is announcing that $40 million in additional funding will be provided to cities and towns in Fiscal Year 2019 (FY19) for road construction and transportation improvement projects. This funding was included in a supplemental budget signed by Governor Charlie Baker on Tuesday, October 23, bringing total funding for FY19 awarded through the Chapter 90 formula to $240 million.

“We are pleased to provide this additional transportation funding for local projects in cities and towns across the Commonwealth,” said Governor Charlie Baker. “This funding represents our continued commitment to supporting communities as they address the maintenance and modernization of local roads, which are a critical part of the Commonwealth’s transportation network.”

“City and town officials count on Chapter 90 funding each year for essential projects, and we appreciate the Legislature adopting our proposal for additional funding in the supplemental budget,” said Lt. Governor Karyn Polito. “This support will allow community leaders to take action immediately so that projects are ‘shovel ready’ for the spring construction season.”

“The Chapter 90 funding program is one of several examples of the Administration working with municipal leaders to help meet capital needs that the communities identify as critical,” said Transportation Secretary and CEO Stephanie Pollack. “The Commonwealth is focused on improving the core transportation infrastructure in the state by advocating for Chapter 90 funding and with initiatives such as the Municipal Small Bridge Program and Complete Streets Funding Program. The Administration realizes local leaders often know best what capital improvements are needed at the local level.”

The following cities and towns will receive additional funding in FY19: