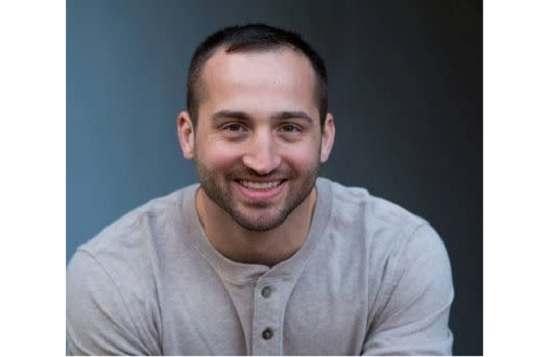 A Fall River native and Durfee graduate is in the process of making his directorial debut on a topic that hits close to home.

Kyle Gregory, who is also writing and producing the flick, is no stranger to the art itself after spending 13 years in theater. Gregory is scheduled to shoot “Blood Brothers” in his hometown of Fall River this August. The meaning behind the film holds a special meaning for Gregory.

“This project is my largest endeavor so far and it holds a special place in my heart. I myself am nearing 6 years of sobriety from alcohol. However, this film is not about me. It’s about humans like my own dad, who was taken in 1992 due to complications from his addiction. This film is dedicated to him and anyone who is battling with addiction or anyone who has lived with, been in a relationship with, or simply knows someone who struggles with it every day.”

The storyline behind Blood Brothers features a recovering addict who is released from rehab to see his lifelong best friend die from an overdose. The dead friend’s ghost haunts the recovering addict in an attempt to get him to relapse.

“This film is important to me because I have been around addicts and addiction my entire life. I’ve seen too many good people lose the battle and this film will focus on those internal/external demons that an addict faces daily.”

Over the last six weeks, Gregory has been ironing out all of the logistics of the film. The project will be in association with Evan Schneider and his company Hop Top Films.

“The purpose of this film is to explore those inner voices in a way that allows an audience to understand the difficulty of the struggle. The friend who comes back from the dead is a representation of addiction and the audience should be left wondering, “was that actually the friend? or is that addiction speaking?”

To help with the cost of the production, Gregory has put together an Indiegogo funding page Blood Brothers.

Gregory hopes to have the film released in October of this year.