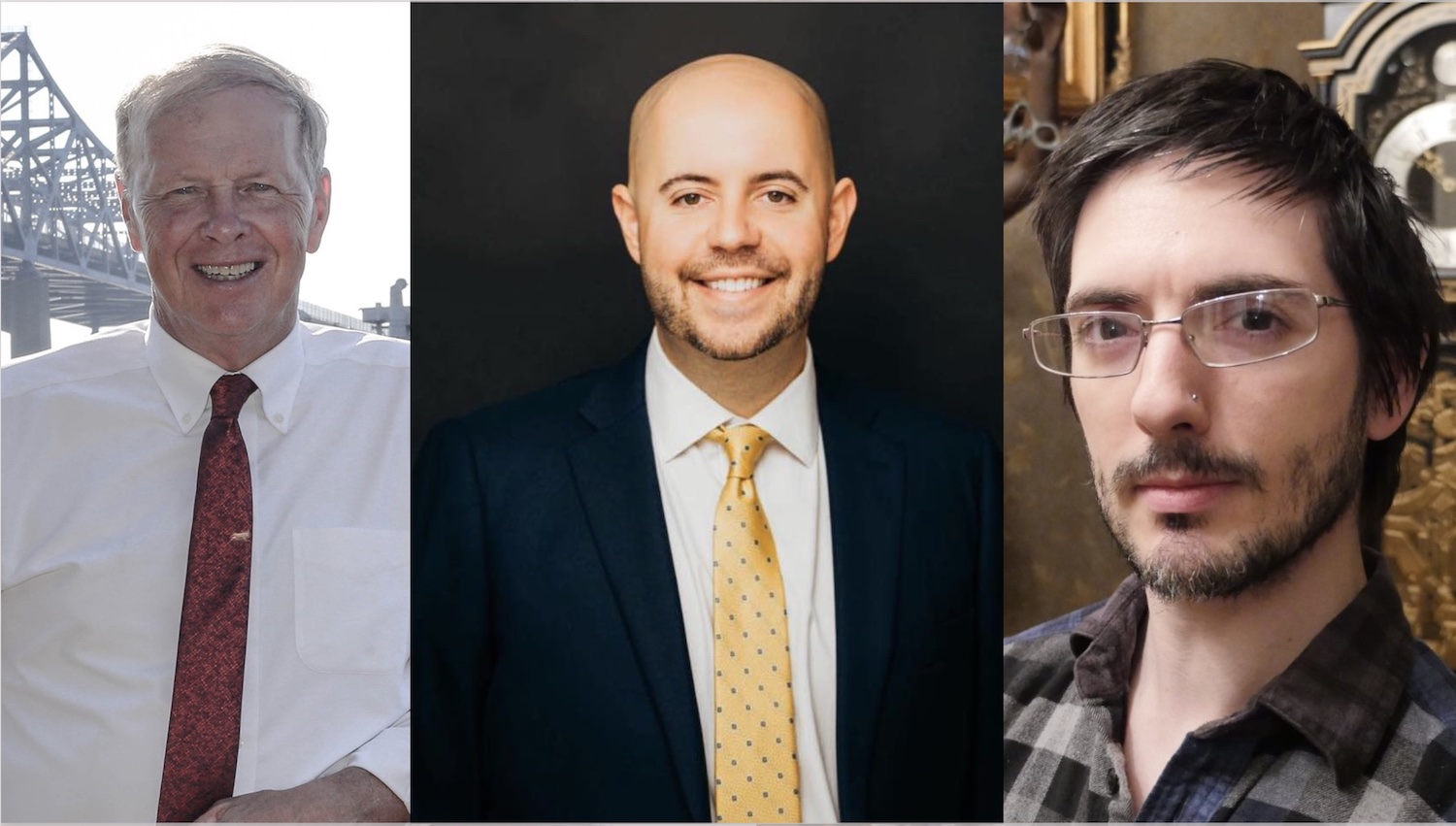 Fall River Reporter will be hosting a Fall River mayoral debate from 7pm to 8pm on Wednesday, September 8th. Incumbent Mayor Paul Coogan, current City Council President Cliff Ponte and mayoral candidate Jonathan James Albernaz have confirmed their attendance for the event and candidate Michael Vandal has been invited to attend. The debate will be moderated by Fall River Reporter’s Michael Silvia and the public is invited to watch on Fall River Reporter’s Facebook page. Fall River Community Media (FRCMedia) will be airing the debate Wednesday at 7pm on Comcast Channel 95 in Fall River and on our website at http://frmedia.org/election2021/ The preliminary election for mayor will be on September 21.

We recommend the public watch the debate online or on TV as seating is very limited to about 30 people. The debate will be hosted on the first floor of the Merrow building at 502 Bedford Street. The public must park behind the VFW (opposite side of Bedford Street) as parking in front of the VFW is prohibited.