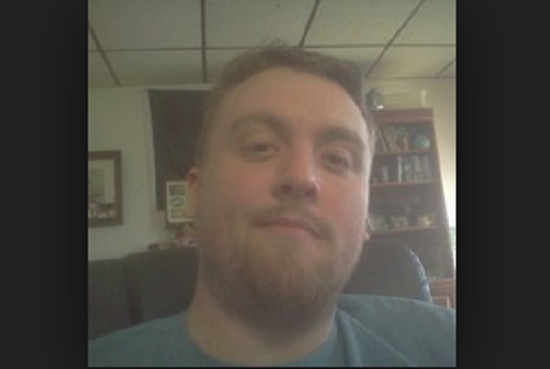 A Fall River man who admitted to taking a trip to Grand Rapids, Michigan to have sex with two young girls, was sentenced yesterday.

According to ABC 13 News, U.S. District Court Judge Paul L. Maloney sentenced Jonathan Ledoux, 30, to 188 months in prison which includes 10 years of supervised release in addition to a $5,100 payment.

Ledoux, had pled guilty in October to attempted coercion and enticement of a minor, in return for a two-level reduction of his offense level, according to court documents.

There were several conversations between Ledoux and an undercover agent who posed as a single mother of two young girls. The conversations contained graphic text concerning sexual assault on children.

Ledoux stated in the conversations that he wanted to rape the girls every day and wanted them to be his property and have them be fitted for collars.

Ledoux has been in custody since his arrest in March at Gerald R. Ford International Airport by officials with Homeland Security.