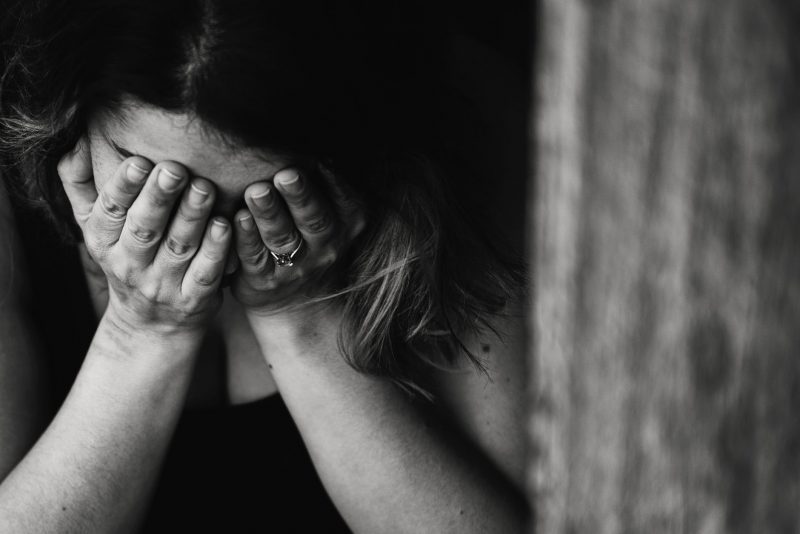 Jeffrey Lewis pleaded guilty in Fall River Superior Court on Monday to indictments charging him with three counts of rape of a child aggravated by a more than 10 year age difference, two counts of indecent assault and battery on a person under 14 and one count of incest.

The case was prosecuted by Assistant District Attorney Gillian Kirsch and the state prison sentence was imposed by Judge Thomas McGuire.

“The defendant took advantage of his position of trust with the victim and sexually molested the victim on a number of occasions. The defendant deserved the sentence imposed by the court,” District Attorney Quinn said. “Fortunately, the defendant pled guilty and the victim did not have to confront him at trial. I hope the victim can move forward with her life now that the defendant has been held accountable for his reprehensible conduct.