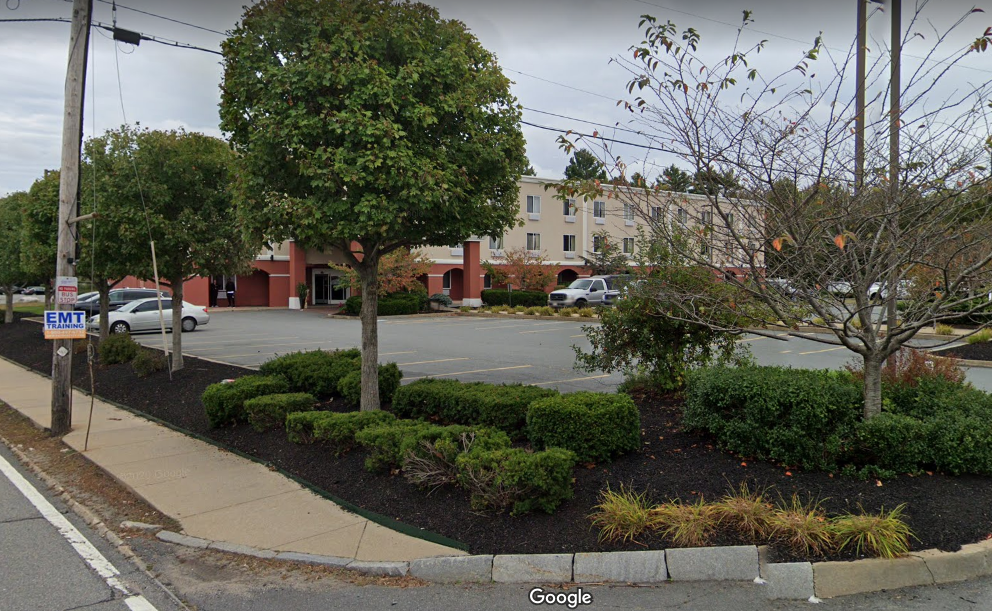 A 34-year-old Fall River man with a lengthy history of serving jail sentences for domestic violence related crimes was sentenced to serve 30 to 42 months in state prison after pleading guilty in Fall River Superior Court to a litany of crimes related to the abuse of his girlfriend and the theft of money from her young son on his birthday, Bristol County District Attorney Thomas M. Quinn III announced.

According to the Bristol County District Attorney’s Office, Joshua Williamson pleaded guilty on Thursday to indictments charging him with assault and battery on a family or household member, intimidation, assault with a dangerous weapon, violating a restraining order and two counts of larceny.

On June 9, 2019, Dartmouth Police were dispatched to the Best Western on Route 6 in the Town of Dartmouth for a reported domestic disturbance. When they arrived, they were met by an employee at the Best Western. The employee reported that a female had come up to her saying that she was in fear of her boyfriend.

The victim was able to escape the room without further incident by telling the defendant that she was taking the children down to the pool. The defendant then stole $600 from the victim and $158 in birthday money from her son, went looking for the victim and when he could not find her, he reportedly fled the hotel on foot.​

During a plea hearing held last Thursday in Fall River Superior Court. Judge Thomas Perrino sentenced the defendant to serve 30 to 42 months in prison, to be followed by two years of supervised probation. He also ordered the defendant to pay back to $758 to the victim and her son, and also mandated that the defendant complete a domestic batterers counseling program.

The case was prosecuted by Assistant District attorney Courtney Cahill.

“The defendant terrorized the victim and her children by threatening them with a knife, and then stole their money,” District Attorney Quinn said. “They should not have to be exposed to this inhumane treatment by a career criminal who belongs out of their life and off of the streets.”