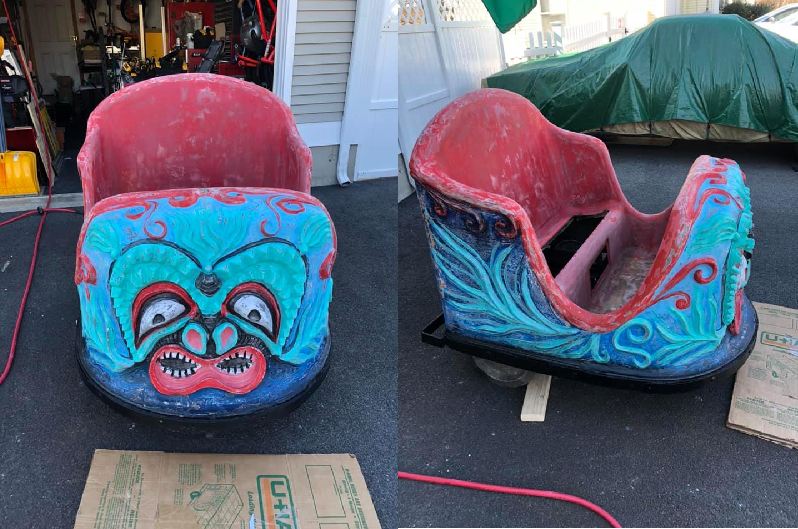 Many of us who were around at the time of it’s operation still have many fond memories of Lincoln Park in Dartmouth.

A Warwick man purchased a piece of nostalgia from the park we all loved so much and what he did with it is spectacular.

About 6 months ago, Sean McCarthy bought an amazing piece of history from the monster ride. Many of us used it in fact to take that scary trip. 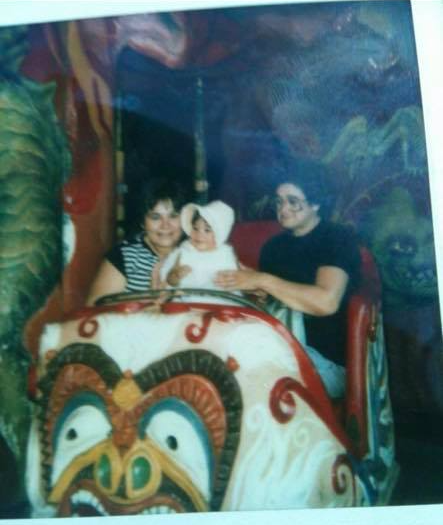 “I collect amusement park memorabilia and carnival items and I restore them if they need to be restored. I’m all about preserving old amusement park history. I saw the car listed for sale and had to have it for my collection.”

Once McCarthy took it home, he turned it into a piece that brought vivid and fond memories from the past.

“After I purchased it, I went through it completely and restored it back to its original paint color.” 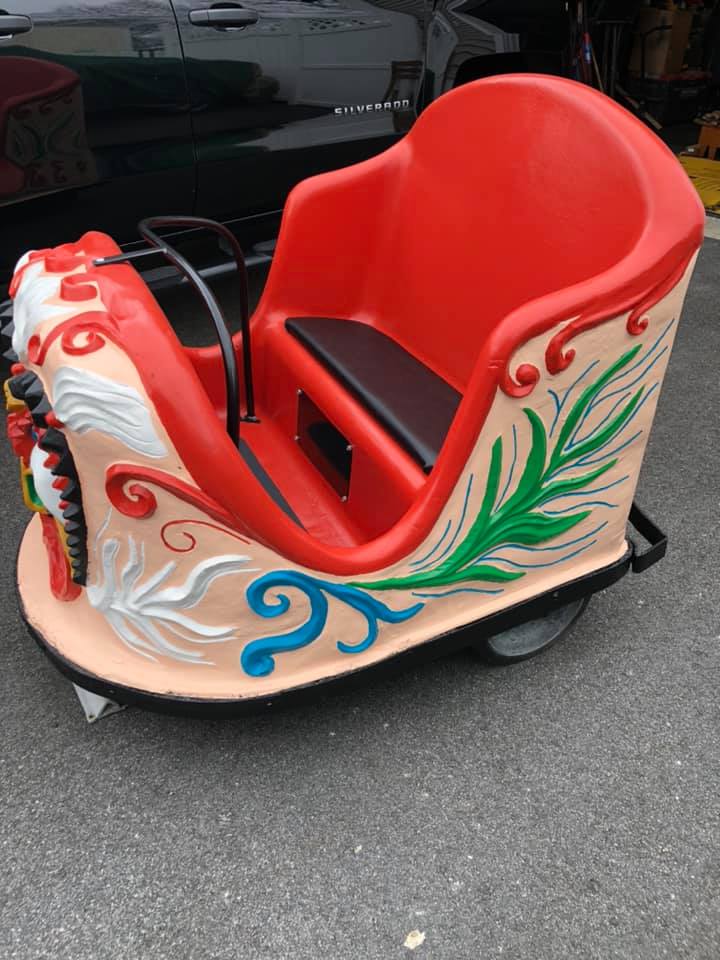 Restoring the car wasn’t an easy task, according to McCarthy.

“I had to weld, paint, sand fiberglass, and do wood work on it to make it structurally sound again. When I got it, it was in rough shape, but a lot of hard work and many hours and 5 months later it looks just as good as the day it was put in the park.” 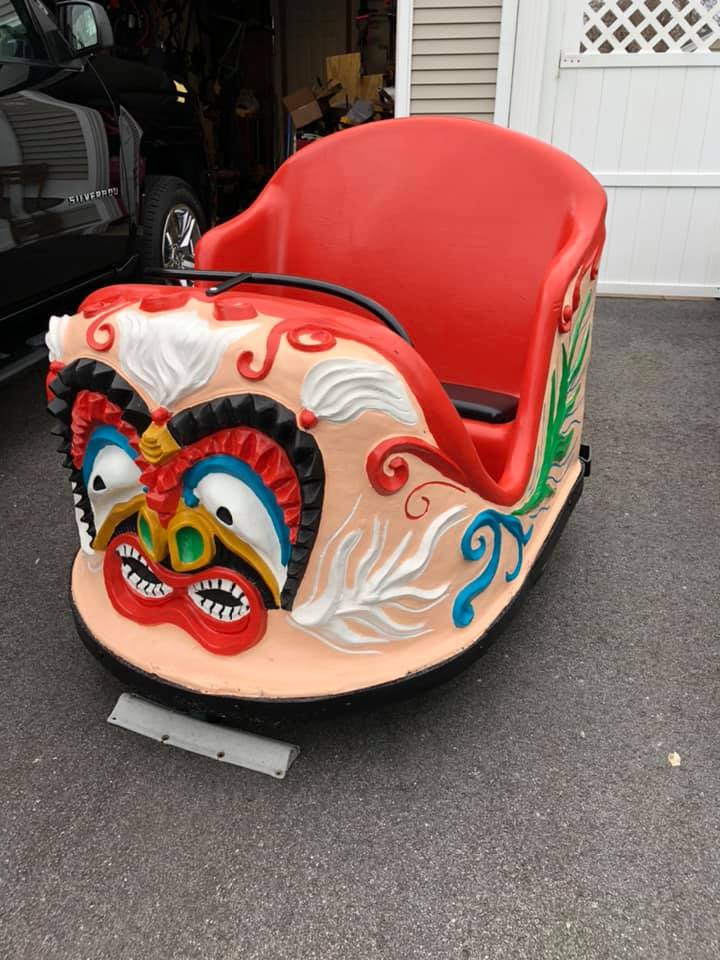 Being a collector, Sean is no stranger to purchasing items from old amusement parks as he has previously purchased other interesting pieces from the park.

“I have some 16 foot signs from the pizza and popcorn, an arcade sign, and an onion rings sign.”

Thanks to Sean for the hard work and sending us on an enjoyable trip down memory lane!