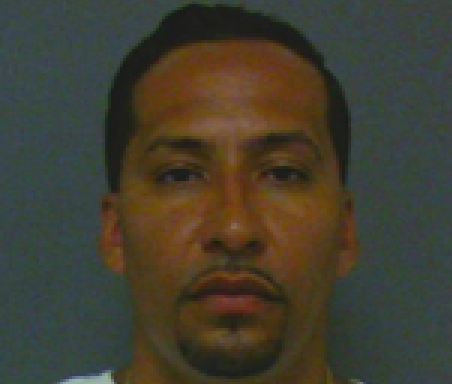 In October of 2017, New Bedford Police Vice officers had developed evidence that the defendant was distributing narcotics in the area. On November 1, 2017, police found the defendant’s vehicle and watched until he got into it and drove away. They followed him to a gas station, where cruisers attempted to box him in. When the defendant saw police, he got back in his car and quickly accelerated. He struck one detective, who was on foot trying to open the car door, before crashing into a cruiser occupied by two detectives. The defendant continued to drive away, striking a vacuum machine before getting stuck in a ditch. As police attempted to get him out of the car, he continued to try to accelerate. They were forced to break a window and taser him in order to take him into custody. Police found a bag containing a plastic bag with nine grams of fentanyl in the car and $3051 in cash.

The defendant was held in custody after being arraigned on the case. He was taken to St. Luke’s Hospital for medical treatment by correctional officers from the Bristol County House of Corrections, and was admitted to the hospital.

At the time of his arrest in November 2017, the defendant was on probation for two separate events involving home invasions and other charges. He had served a 12-14 year sentence for those crimes, and had been released from prison about a year prior. Based on these new offenses, the defendant admitted violation of his probation and was sentenced to 6-8 years in state prison by Judge William Sulivan last year.

Last Thursday in Fall River Superior Court, Judge Raffi Yessayan sentenced the defendant to an additional five to seven years in prison, for a total of 11 to 15 years.

The case was prosecuted by Assistant District Attorney Stephen Nadeau.

“This is a very violent individual who has been committing serious crimes for more than 25 years. Despite being on probation for a very serious offense, he continued to sell drugs and engaged in very violent assaults against correctional officers who are just doing their job trying to protect the hospital staff from the defendant,” District Attorney Quinn said. “It is outrageous conduct and the defendant is a clear danger to the public. Fortunately, he will be off the streets for up to 15 years.”