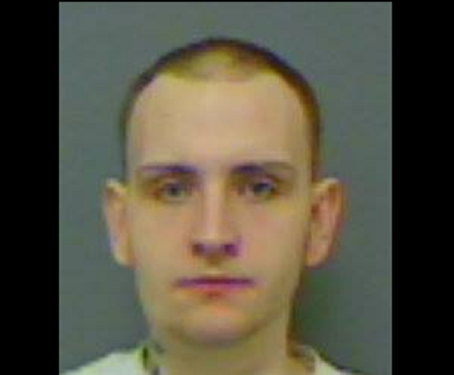 A 26-year-old Fall River man who was involved in the theft of eight motor vehicles and the attempted theft of three others last August, was convicted of a litany of crimes recently and sentenced to serve five years in state prison, Bristol County District Attorney Thomas M. Quinn III announced.

Alexander Amaral pleaded guilty in Fall River Superior Court earlier this month to indictments charging him with eight counts of larceny of a motor vehicle, four counts of breaking and entering into a vehicle during the nighttime with the intent to commit a felony, two counts of larceny over $1,200 and one count each of breaking and entering into a building with intentions to commit a felony and larceny from a building.

The defendant has a lengthy record of convictions for similar incidents of vehicle thefts and burglary in Massachusetts, Rhode Island, New York, New Jersey, Virginia and Georgia.

“The defendant is a career thief who has a history of stealing cars. The sentence is necessary to keep the defendant off the street to protect the public from him.,” District Attorney Quinn said.