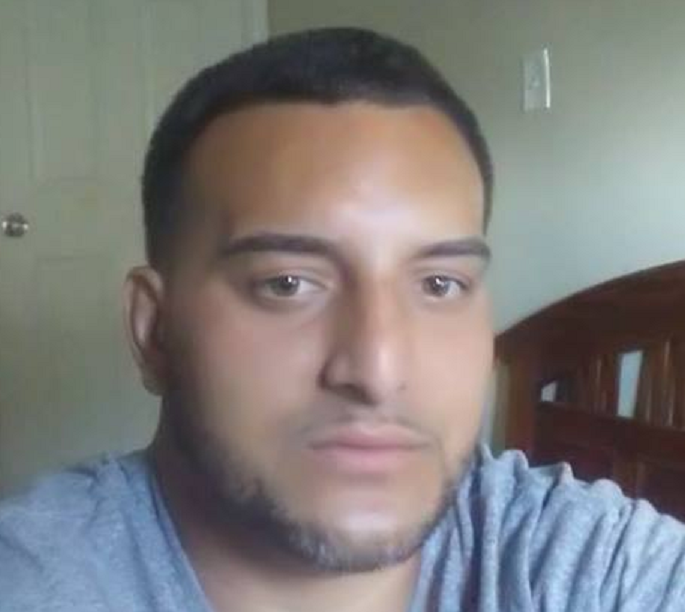 UPDATE: He has been found safe.

Chad Prout has been reported missing by his family and a “be on the look out” has been issued by Fall River Police.

The last time anyone reportedly saw him was last week in the area of Dunkin’ Donuts at 350 Rodman Street. An old friend reportedly heard from him on March 3rd. This is unlike him. He always keeps contact with his father . The family haven’t heard from his since March 1st. He has not been seen at places he usually frequents.

His family is heartbroken and is hoping for his safe return home.