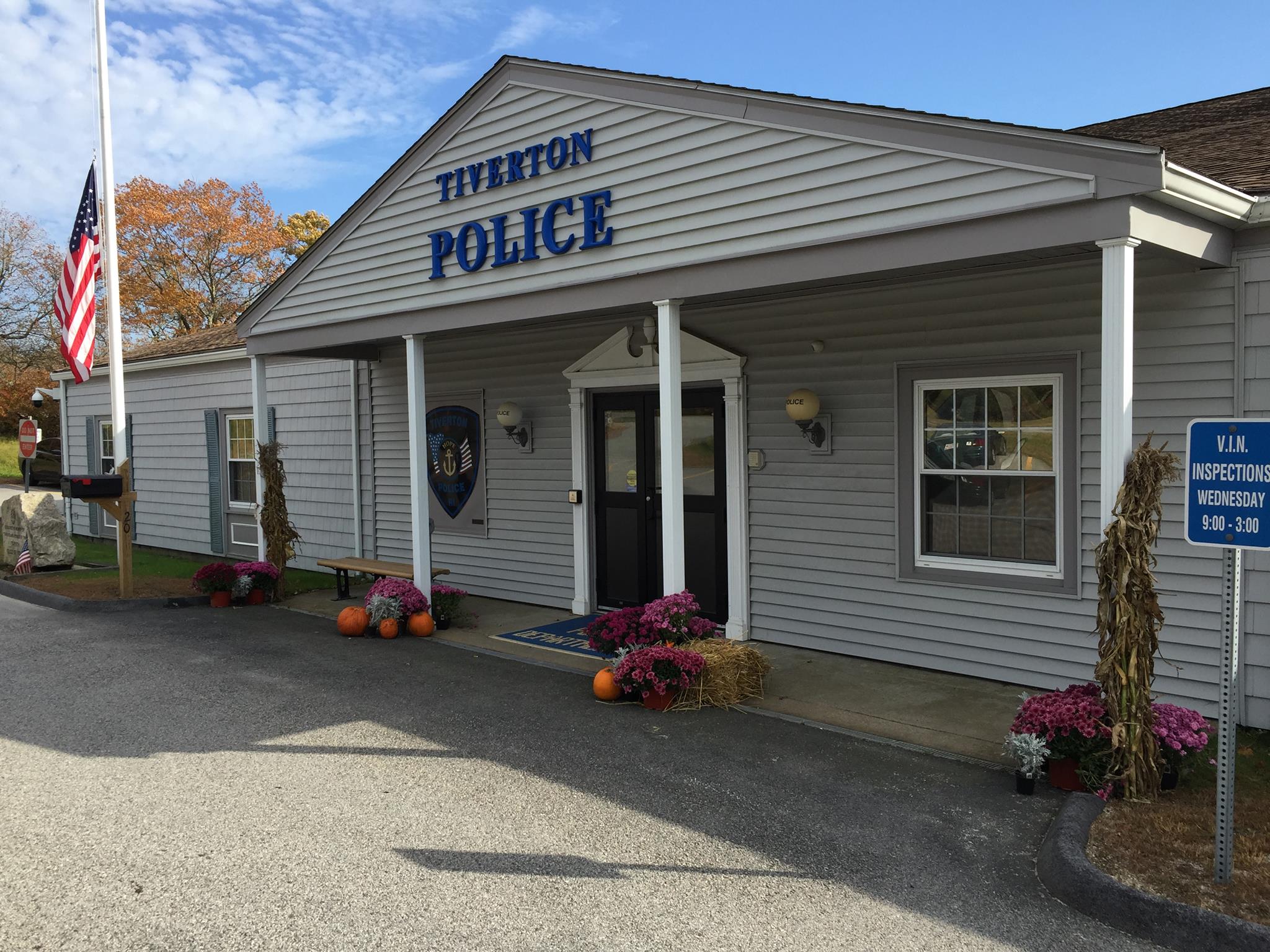 A Fall River man was killed Wednesday evening in a serious crash.

According to Tiverton Police, at approximately 8:41 p.m., the Tiverton Police Department received a 911 call reporting that a motor vehicle had struck a street sign at the intersection of Main Road and Bulgarmarsh Road.

Officers responded to the scene and were informed by witnesses that the vehicle had left the accident location and was last seen traveling east on Bulgarmarsh Road.

After beginning an immediate search for the vehicle, several minutes later, officers discovered an accident at the intersection of Bulgarmarsh Road and Margaret Street. The vehicle matched the description of the one involved in the earlier accident.

A preliminary investigation has revealed that the vehicle, a gray 2011 Cadillac, was traveling east on Bulgarmarsh Road at a high rate of speed when it crossed into the westbound lane, left the roadway and struck a tree. The operator and sole occupant of the vehicle, 35-year-old Jonathan Gosselin, of Fall River, was pronounced deceased at the scene.

Anyone with information pertaining to this accident is encouraged to contact Officer Jason Kobelecki or Detective Daniel Martin at 401-625-6717.