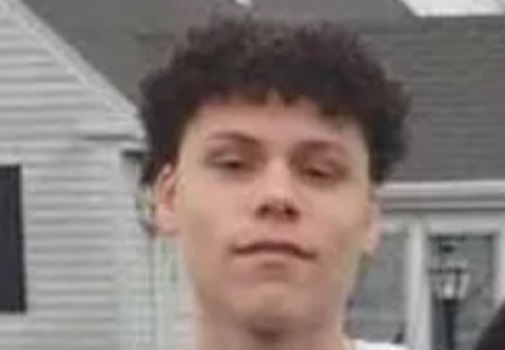 Two Massachusetts residents under 22 years old were killed this past weekend and two others seriously injured in a double fatal crash.

According to Dave Procopio of Massachusetts State Police, at approximately 11:42 a.m. on Sunday morning, Troopers assigned to the State Police-Sturbridge Barracks responded to a crash involving a 2003 BMW 325XI that had rolled over on I-395 southbound in Webster at the 3.3-mile marker.

Two of the passengers were pronounced deceased at UMass Medical, Leeha Thompson, 21 of Southbridge, and Carlos Ortiz-Pomales, 20 of Framingham.

No other vehicles are believed to have been involved in the crash. The operator a 21-year-old Southbridge Female and the third passenger, a 20-year-old Framingham man were transported to UMass Medical with serious injuries.

Ortiz-Pomales’ sister Jessica spoke about her brother in a GoFundMe fundraiser created for funeral expenses.

“Carlos was only 20-year-old and so full of life. Anyone that knew Carlos knew he was loving, smart, kind, always had a hand to lend out, and the most amazing uncle, brother, son, grandson and friend that anyone can ask for.”

The crash remains under investigation by members of Troop C of the Massachusetts State Police with assistance from State Police Collision Analysis and Reconstruction Section and State Police Crime Scene Services Section.