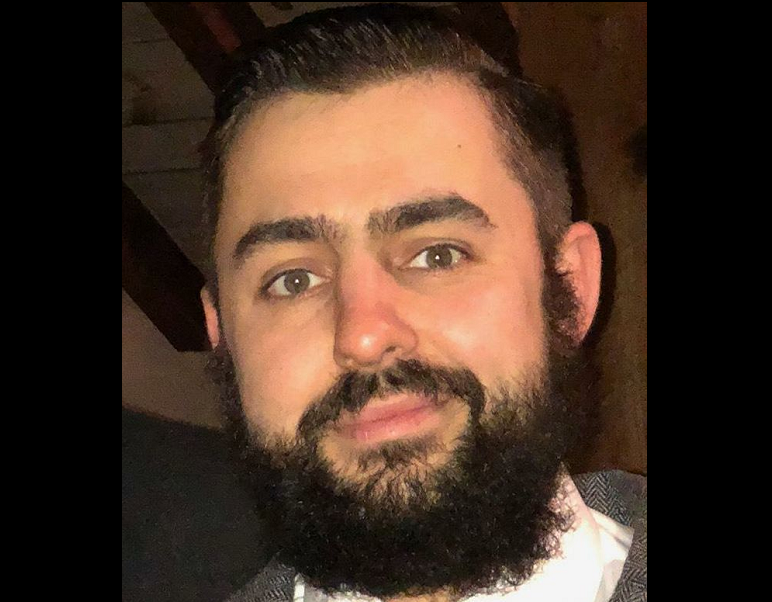 Family and friends are dealing with the sudden loss of a Fall River man killed in a serious crash.

35-year-old Jonathan Gosselin, of Fall River was killed Wednesday in a one car crash in Tiverton.

Those who knew Gosselin are coming to grips with the tragedy and remembering the man that they loved.

Affectionately known as “Goose”, Gosselin was an avid sports fan, according to those who knew him. Goose was also known to have a pretty good sense of humor and support his friends and family.

Ricky Tith, owner of Hong Meas Restaurant and who is running for Fall River City Council, remembers a man who was really there for him.

“I met Jonathan through Facebook and he had been supportive during my campaign for City Council and my business as well so we became good friends.”

Tith stated that Gosselin gave off positivity and would constantly put those close to him ahead of himself.

“He was the type of guy that would bring good vibes to his surroundings and would put his friends and family first. His sense of humor rocked! He liked to make people laugh.”

Gosselin leaves behind a wife Erica along with many friends and family.