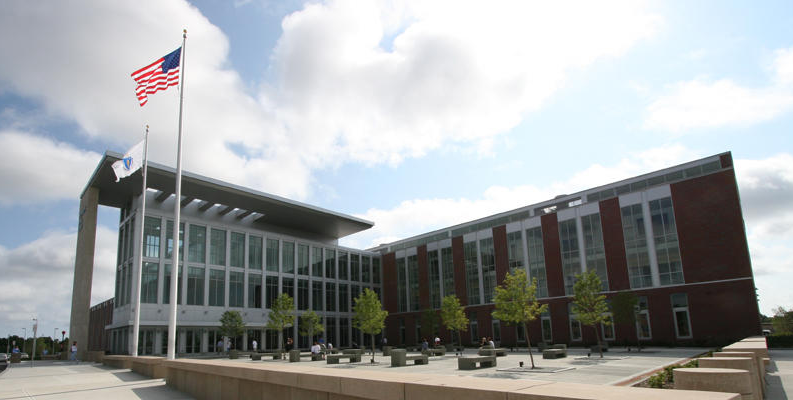 Mark Sargent, 50, is  accused of setting fires in Hull, Hanson, and Brockton according to Plymouth District Attorney Timothy J Cruz.

On October 4th, Sargent was arrested for setting a fire early in the morning at 175 East Ashland St in Brockton. He was on probation for arson at the time of his arrest.

Surveillance video was obtained of Sargent splashing what turned out to be gasoline in the staircase and doorway of the building. An investigation determined that Sargent set three more fires. According to the indictment, he allegedly set fires on September 20 at 22 Channel St in Hull, September 24 at 16 Liberty St in Hanson, and October 4 at 1210 Montello St in Brockton.

Sargent is currently held without bail and will be arraigned in superior court at a later date.