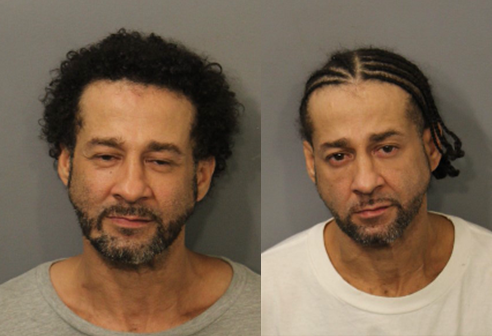 A Fall River man is being held without bail after his arraignment on Tuesday.

Dymond, listed as homeless in the City of Fall River, was captured on the 100 block of Cherry Street.

The suspect was arraigned on felony charges of Rape, Strangulation/Suffocation, and Incest in Fall River Superior Court today, according to court documents.

Dymond was held without bail pending a dangerousness hearing that was moved from today to May 26th at the request of the defendant.

A plea of not guilty was entered on all charges.