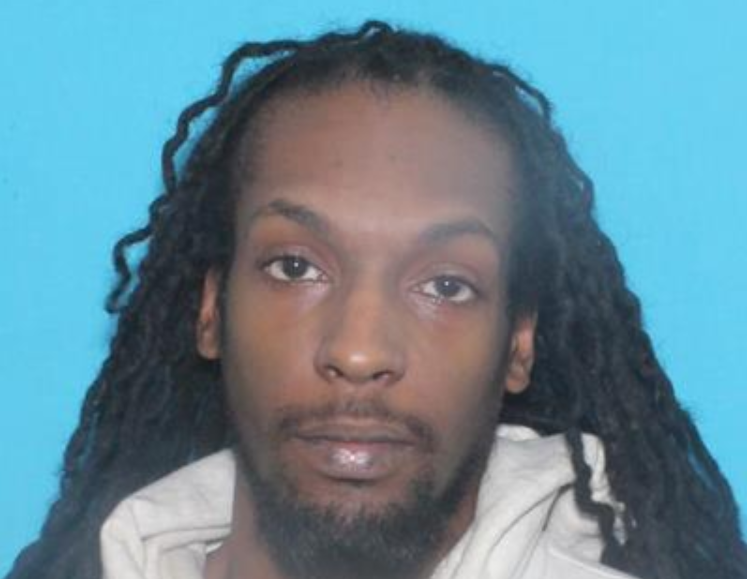 The defendant was taken into custody without incident this morning in Greenville, NC. The apprehension was made by US Marshalls, who were acting on intelligence developed by District Attorney Quinn’s State Police Detective Unit, New Bedford Police and the state police’s Violent Fugitive Apprehension Section. The defendant was found hiding in a closet inside a home.

The defendant, who is charged in Massachusetts with murder and carrying an illegal firearm, will be arraigned as a fugitive from justice in North Carolina. If the defendant waives rendition, he will be transported back to Massachusetts for arraignment on our charges in the near future. However, if he refuses to waive rendition, the process of returning him to Massachusetts would take longer.

“I am very thankful that this defendant, who is charged with murder by firearm, was taken into custody without incident this morning in North Carolina. I want to thank our State Police Unit, the Violent Fugitive Apprehension Section of the state police and New Bedford Police for their cooperative efforts in working with the US Marshals to locate and arrest the defendant after he had skipped town to avoid apprehension. We can all rest a little easier now that the defendant is in custody,” District Attorney Quinn said.

A co-defendant in the case, Cheyanne Miranda, 31, was arrested in Fall River earlier this month by members of District Attorney Quinn’s Massachusetts State Police Detective Unit and New Bedford Police. Miranda has been a New Bedford resident most of her life, but very recently moved to Fall River. She is charged with being an Accessory to Murder-After the Fact.

At approximately 3:12 p.m. on June 2, New Bedford Police responded to 911 calls reporting a shooting outside of 67 David Street. When first responders arrived on scene, they located a male victim suffering from an apparent gunshot wound.

The victim, later identified as Adilson Neves, 36, of New Bedford, was rushed to Saint Luke’s Hospital, where he was later pronounced deceased.