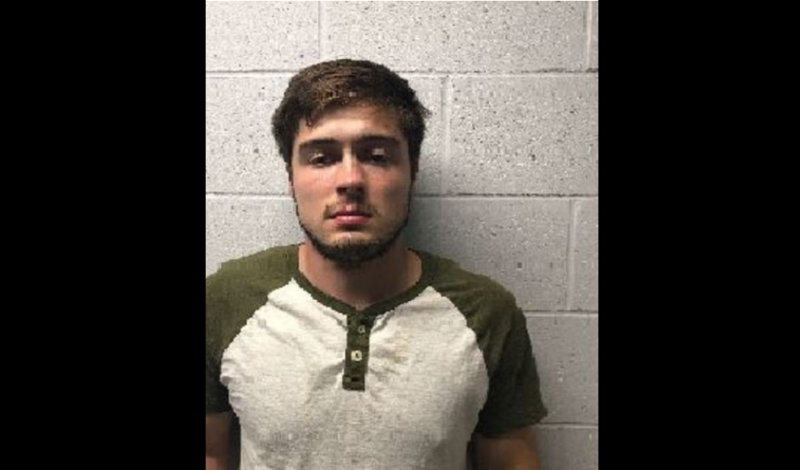 According to Rhode Island State police, Nathaniel Roberts, 20, of 58 Bryan St., Fall River, was arrested this morning after driving the wrong way on I-95 South and hitting another vehicle.
Roberts made an illegal U-turn while driving on I-95 South near the Thurbers Avenue curve at around 4:30 a.m. He then began driving north in the southbound lanes before striking a southbound vehicle near Eddy Street. Both the driver and a passenger in the vehicle that was struck were taken to Rhode Island Hospital for treatment of non-life-threatening injuries.
Roberts was not injured in the crash.
He was arrested by Rhode Island State police and charged with driving under the influence of intoxicating liquor and/or drugs with a blood-alcohol content greater than .15 (Phase I: .161; Phase II: .161). He also was charged with driving so as to endanger, resulting in physical injury. He also was issued citations for one-way highways – driving the wrong way; reasonable and prudent speed – failure to maintain control of motor vehicle; and obedience to traffic control devices.
Roberts is being held at the State Police Lincoln Woods Barracks, pending his arraignment today.