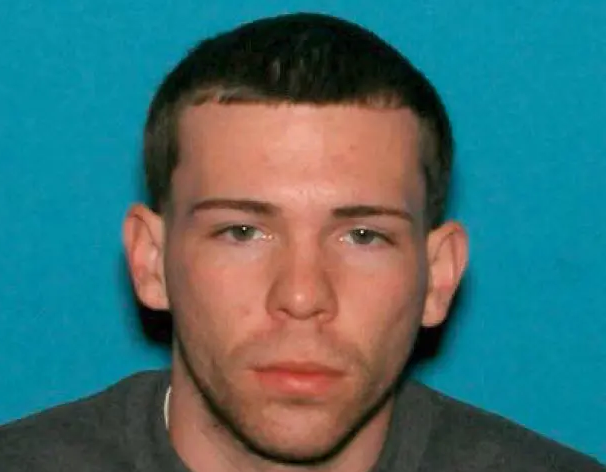 SOMERSET — Chief George McNeil reports that the Somerset Police Department charged a Fall River man today after he allegedly struck an officer with his vehicle, resulting in a motor vehicle pursuit and crash.

At approximately 8:50 a.m. Somerset Police received a report of a man who was sleeping inside a running Nissan Rogue in the area of 61 Briggs Avenue and had reportedly been there since about 6:45 a.m.

Somerset Police arrived and, upon identifying the man as Raymond Prevost, 28, of Fall River, determined that he had multiple outstanding warrants. As officers attempted to place Prevost into custody, he allegedly reached for the vehicle’s gear shifter. Officer Raymond Almeida, reached inside of the vehicle and attempted to stop Prevost, at which point Prevost shifted the vehicle into drive and fled from the scene, striking Officer Almeida with the vehicle. Officer Almeida was pulled out of the vehicle window as it began to move by Officer Joseph Bois who was also on scene, which prevented Officer Almeida from being dragged. He was not seriously injured.

Prevost was pursued by Somerset Police through Somerset and into Fall River, reaching speeds of 60 miles per hour, before his vehicle struck a bridge abutment on Davol Street, in the area of the Cove Restaurant & Marina. Officers approached the vehicle and Prevost was then taken into custody without further incident.

Officers provided preliminary medical attention to Prevost at the scene. He was then transported to Rhode Island Hospital by the Fall River Fire Department with injuries that are not believed to be life-threatening.

The Fall River Police Department also responded to the scene of the crash.

Prevost is charged with Assault and Battery with a Dangerous Weapon (Vehicle), Resisting Arrest, Reckless Operation of a Motor Vehicle, Failure to Stop for Police, Failure to Stop at a Stop Sign or Red Light, Speeding, and a Seatbelt violation.

Once he is released from the hospital, Prevost will be taken to the Somerset Police Department and booked prior to arraignment at Fall River District Court.