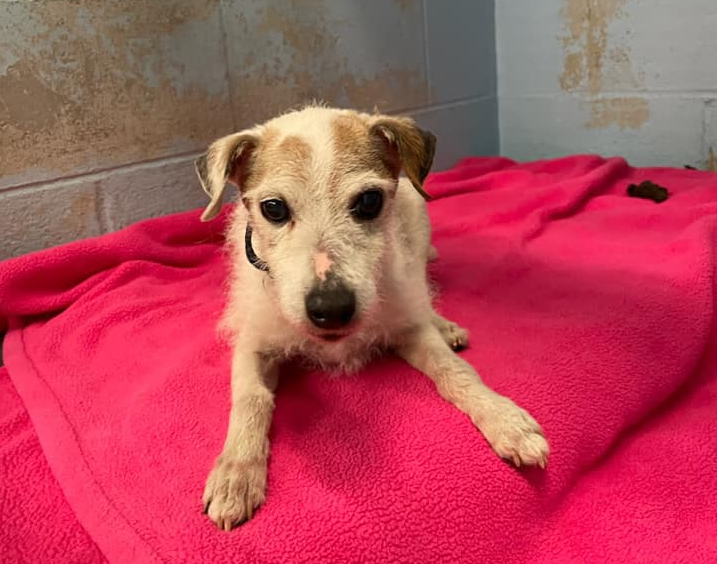 A Fall River man has been charged with dumping a pet dog twice in a matter of days.

According to officials, a dog was located in the area of Lloyds Beach in Little Compton without an owner on Saturday, April 10th after a report came in for a loose dog.

According to police, the dog was brought back home.

Police stated that Souza had no intention of picking up Cosmo because he was old and was peeing everywhere. Souza also did not want the pet to die at home due to the dog being old.

According to officials, Souza admitted to police that what he did was wrong.

Police charged Souza with a misdemeanor of abandonment of an animal and released him.

Cosmo was not returned home after the second incident and was left in Connecticut to be put up for adoption.

According to Stonington Police, Cosmo is currently available for adoption at a Massachusetts non-profit called Jacks Galore who takes in Jack Russell Terriers.