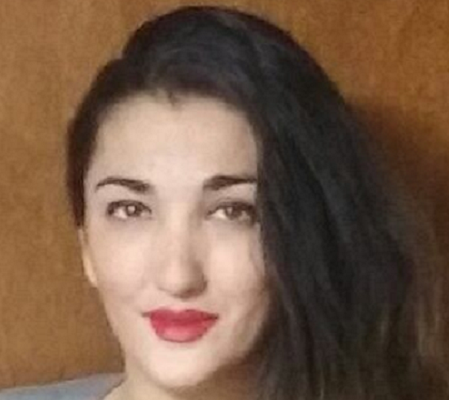 A Fall River murder suspect’s trial is expected to start next month.

Scott Rego is scheduled to be tried in Fall River Superior Court for the 2017 murder of 36-year-old Kristina Reis of North Dartmouth.

Fall River Police responded to 17 Linden Street on May 22nd and found Reis on the porch of the home, bleeding from a reported stab wound. Reis was rushed to Charlton Memorial Hospital where she was later pronounced dead.

According to court documents, the trial is expected to start May 3rd in Fall River Superior Court.