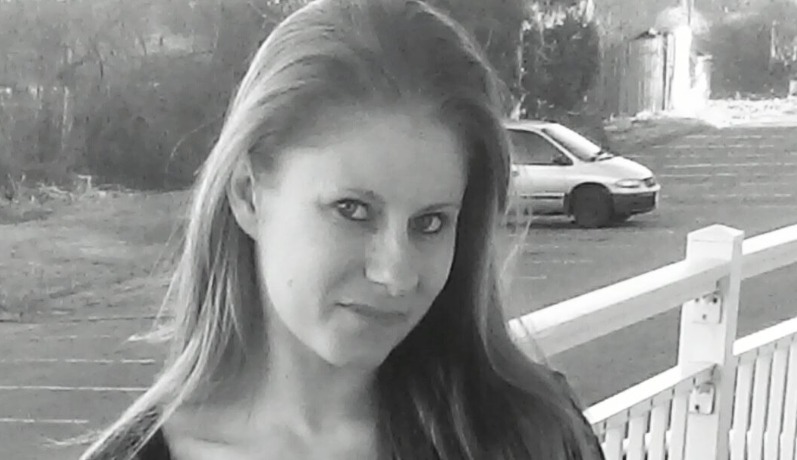 A Fall River man who turned himself in yesterday after being wanted for a fatal hit and run, is being held without bail this afternoon.

Gerardo Lugo, 54, of Fall River, is charged with leaving the scene-death resulting, negligent operation of a motor vehicle, driving with a suspended license and trafficking heroin in excess of 100 grams.

According to WPRI 12 News, Lugo was arraigned today in Fall River court. Lugo had a bail of $50,000 set for the hit-and-run charges, He was, however, held without bail on the drug charge.

Lugo’s vehicle, a grey BMW, was located and seized last week in Fall River after an anonymous tip was received. During a subsequent execution of a search warrant at the defendant’s Cherry Street apartment last week, investigators found the keys to the BMW and a plastic bag containing just under 200 grams of suspected heroin.

After the DA released the defendant’s identity to the media yesterday and listed him on the Bristol County Most Wanted Fugitives List, the defendant chose today to turn himself over to authorities. He will be arraigned tomorrow morning in Fall River District Court.

Westport Police received a 911 call at 8:15 pm on May 7 to report a crash and a severely injured woman in the area of 288 Old Bedford Road. When first responders arrived, they located the victim, Stephanie Tripp, 30, of Fall River, face down in the breakdown lane suffering from major injuries. The victim was rushed to Rhode Island Hospital, where she remained in critical condition until her death on May 16.

A preliminary investigation has revealed the victim was walking along the side of the roadway when she was struck by a BMW. The male operator of the vehicle exited the car momentarily. A witness told the driver to stay on scene, but as the witness was providing aid to the victim, the driver sped off.

Lugo is due back in court on June 4th for a dangerousness hearing.