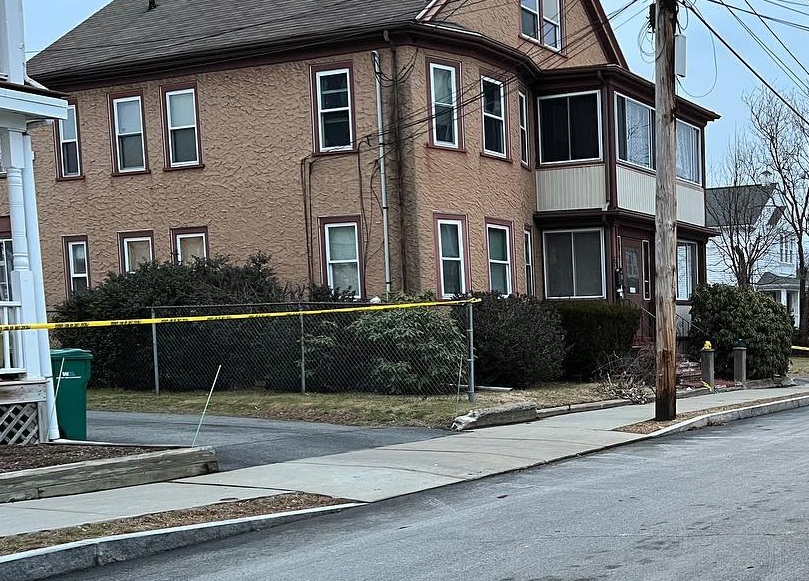 Police in Norfolk County are investigating an incident that took place early this morning that resulted in an officer-involved shooting.

According to police, Norwood Police units are currently on the scene of a shots fired call on Folan Avenue.

Just after 3:15 a.m., police received a 911 call from a resident of Folan Avenue requesting police assistance for an apparent domestic.

As police units arrived on scene, they heard a series of gunshots and a car raced towards them from the caller’s address. One officer in the street discharged their service firearm at the vehicle but the vehicle continued at a high rate of speed and fled the area.

It appears no one was struck by any of the gunfire.

Police stated that the information released is preliminary as the investigation is in its early stages.

Norwood Police officers and detectives are at the scene and are being assisted by State Police Ballistics and the Crime Scene Services Section.