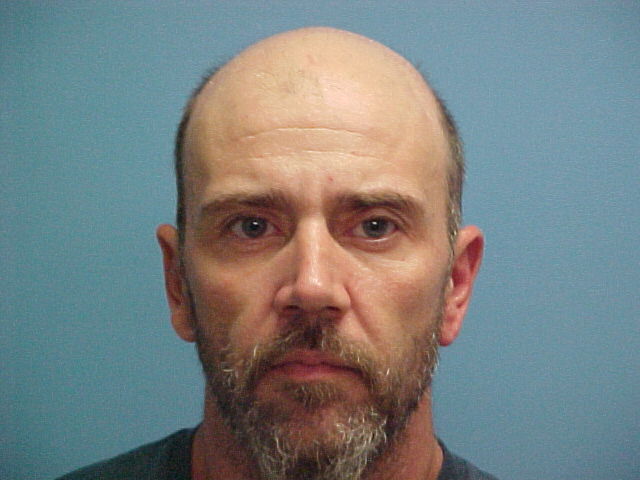 A Westport man was arrested Friday night with the help of Westport Police and the Fall River K-9 unit. A Fall River woman is also allegedly involved.

On June 8 at approximately 9:30 p.m., Westport Police Officer Doug Wenson stopped a 2010 Mercedes GLK 350 after it was operating at a high rate of speed and weaving all over the highway in the 900 area of State Road (Route 6). The vehicle slammed in to the curb as it came to an abrupt stop and punctured a tire. The operator immediately ran from the vehicle into backyards. Officer Wenson radioed a description of the suspect.

Other officers were called to the scene to maintain a perimeter while Fall River Police K9 Officer Kevin Lopes with German Shepherd K9 partner “Joseph” responded to assist Westport Police.

Officers then discovered the vehicle had been reported stolen from Dartmouth 5 days earlier from a used car dealership. The registration plate had also been stolen from a similar looking vehicle in Fall River days earlier. The vehicle had also been used in connection with at least one shoplifting investigation in the Town of Dartmouth and Raynham Police also had a stolen dealer registration plate a day earlier from a car dealership and a male and female suspect used this same Mercedes to accomplish that crime.

K9 Joseph tracked the suspect through backyards and eventually located a hat according to Fall River Police. After approximately 45 minutes, the suspect was located about two hundred feet away from where he had initially run from the vehicle. The suspect was identified as Kevin Pavao, 37, of 57 Beeden Road in Westport. Officers located a knife and a hypodermic needle on him. The suspect initially refused to show himself which led to the K9 biting Pavao on the arm. He was subdued and handcuffed shortly after.

The Westport Fire Department Ambulance was called to the scene to check Pavao medically. He was transported to Charlton Memorial Hospital and later returned to the Westport Police Station.

Pavao was charged with numerous criminal offenses which included Receiving a Stolen Motor Vehicle, Two Counts of Receiving Stolen Registration plates, as well as numerous motor vehicle offenses. Pavao denied any involvement in the crime and stated he was simply sleeping when the police located him. Westport Officers are working with Dartmouth and Raynham Police to connect Pavao as well as Sandra Sousa of Fall River to the crimes which occurred in their towns.

This is K9 Joseph’s first apprehension according to Fall River Police. 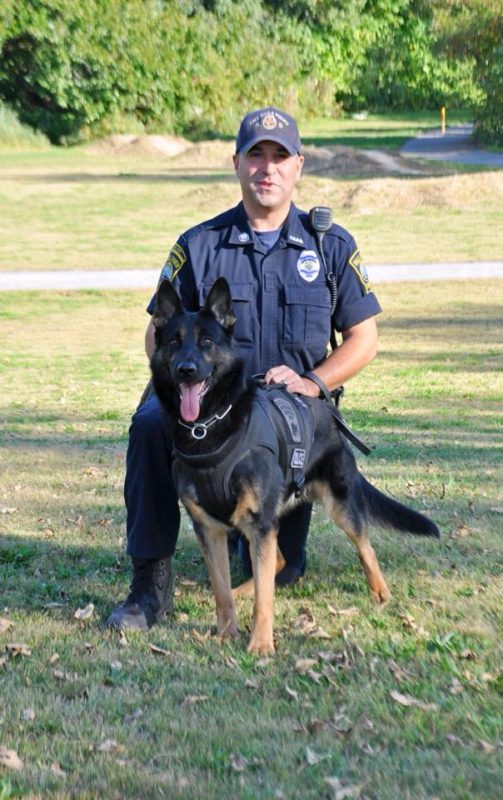