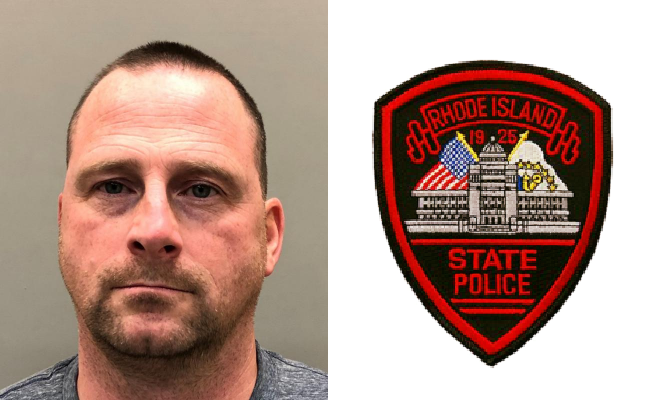 A Firefighter with the Fall River Fire Department has been placed on leave after being arrested on multiple charges related to the sexual exploitation of a child.

Edward Mathias, 40, of 56 Wheeler Street, Fall River, was arrested, today on one count of Indecent Solicitation of a Child, and one count of Electronically Disseminating Indecent Material to a Minor, after an investigation was initiated into Mathias soliciting whom he believed to be a fourteen year old Rhode Island girl to engage in sexual activity. Mathias was taken into custody after responding to a prearranged location to meet the girl for sexual acts. Mathias was arraigned at Third Division District before Magistrate O’Neill and was released on $2,500.00 personal recognizance with special bail conditions including no contact with children and restricted use of the internet.

According to Fall River Fire Chief John Lynch, Mathias was assigned to Ladder 4 at The Flint Fire Station and has spent 9 and ½ years with Department with no prior disciplinary action. We asked Chief Lynch what action, if any, would be taken against Mathias.

“(Mathias) is on paid Administrative Leave. We will follow the law according to Civil Service and will pursue unpaid administrative leave which should be done in 5 days or less. We are doing our own internal investigation as well as following the State Police investigation. Depending on the official judicial disposition, further disciplinary action up to and including termination may result. This is a dark day for FRFD.”