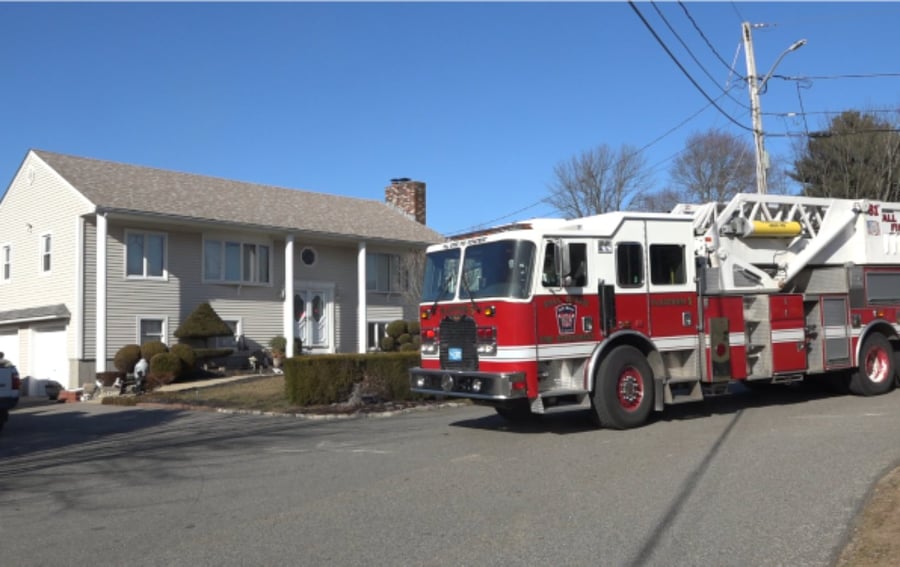 Just after noon, a call came into Fall River dispatch from someone driving on the highway stating that smoke could be seen in the area of Wilson Road.

While headed to the fire, firefighters could see the black smoke coming from what would turn out to be a shed from 200 Joseph Drive. 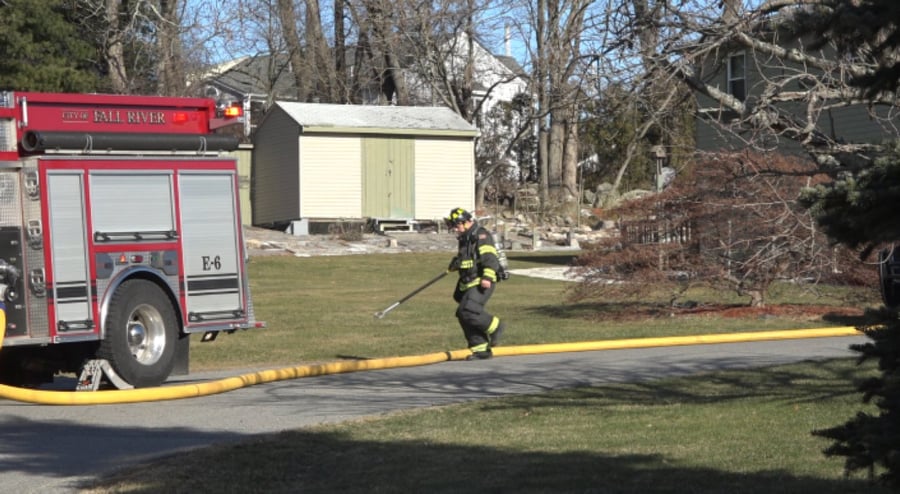 District Fire Chief Flannery stated that despite crews quickly knocking down the fire in approximately 10 minutes, the shed was a total loss with approximately $40,000 worth of damage.

Personnel was on scene for about 1 hour.

Nobody was injured in the blaze.

The cause of the fire is under investigation.