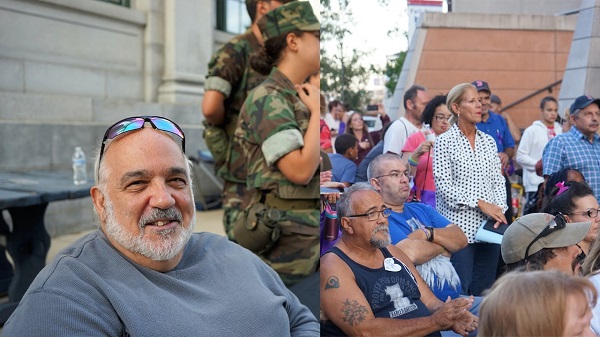 68,000 people across America died from overdoses, 54 in Fall River in 2018. To put that in perspective, Fall River sees an average of 2 homicides each year, so you are 27 times more likely to be impacted by an overdose than a murder in Fall River. So why did only two elected officials show up to this weekend’s overdose awareness event?

First, let me say that the event was very well attended by volunteers, those who have lost loved ones to the opioid crisis or those simply wanting to show support for the event. Hundreds show up and for that Fall River, especially the volunteers at Recover Fall River and others that supported the event, should be commended.

For the local media, Fall River Reporter covered the event with a live video and photos, and Eric B Media went all out and provided a multi-camera stream on every minute. 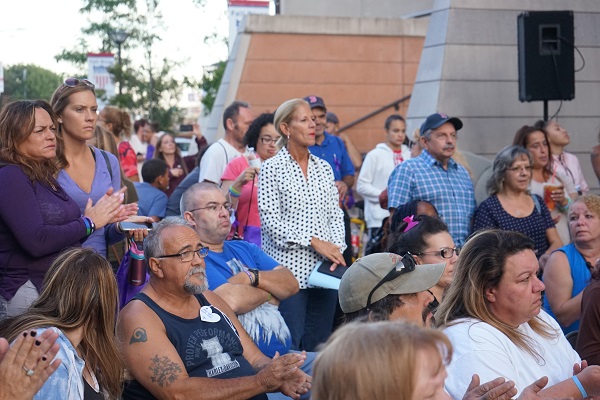 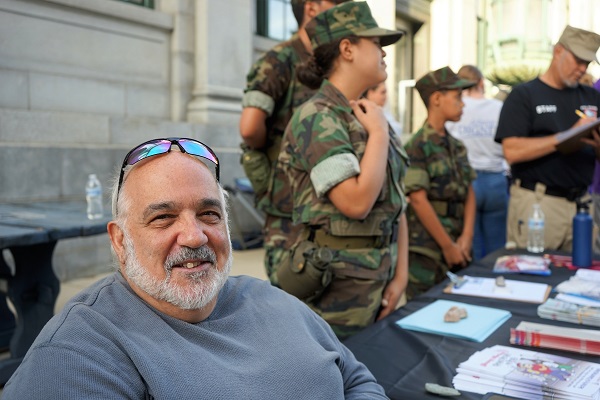 The roll call of elected officals was announced before the event started and how we got the final tally:

I won’t question the motives of elected officials that do not show up to important events like this, but they should consider the message it sends the Fall River’s population, especially the friends and family members of those impacted by addiction. Holiday weekends are only excuses if you allow them to be.