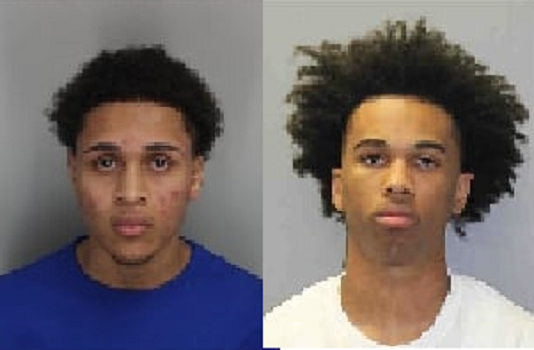 Police have two men in custody who were reportedly involved in the death of a local man.

According to Newport Police, just after midnight on May 30th, Newport Police responded to an incident in the area of Thames Street and Lee Avenue.

Both men were ultimately transported to Rhode Island hospital.

Tragically, Maximus Julian succumbed to his injuries and passed away on June 1.

The investigation determined a party had taken place at 548 Thames Street during which a physical fight took place involving Julian and two other men who have been identified as Jamaal Reid and Tyrese Poulsen.

Newport Police reported at approximately 10:00 a.m. this morning that both men were in custody.