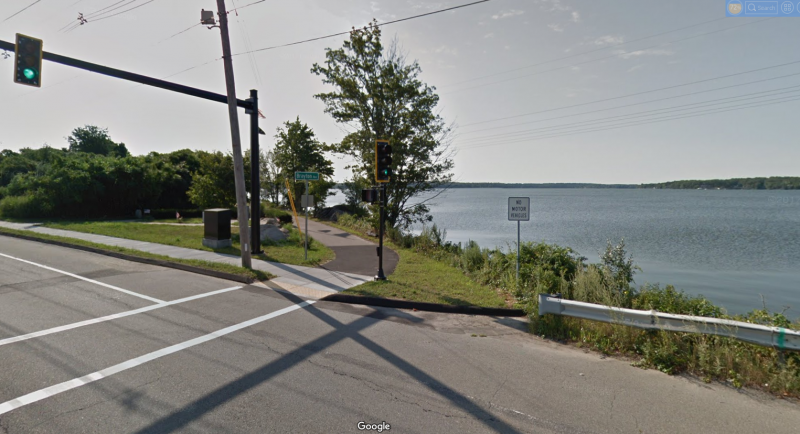 The victim in today’s tragic drowning in Fall River has been identified.

According to the Bristol County District Attorney’s Office, the victim of today’s drowning in Fall River can now be identified as Eddiel Benitez, 14, of Fall River.

Benitez, and his friend, a 13-year-old girl, jumped into the pond from a rocky ledge around 12:45 p.m. today. According to the preliminary investigation, both the victim and the female were immediately showing signs of distress as soon as they entered the water. Three male adult bystanders who saw the two individuals flailing in the water, entered the pond to attempt to rescue both of them. The bystanders were successful in assisting the female, but were unable to rescue the male victim before he went under and did not resurface.

Fall River Police were called at 12:52 p.m. and the first responding officers dove into the water to attempt to locate the victim, but were unsuccessful. The victim was removed from the water about 40 minutes after going under by members of the Fall River Fire Department’s Dive Team. The victim was rushed to St. Anne’s Hospital, where he was pronounced dead.

The female victim along with two of the adult male bystanders who entered the water to attempt a rescue, were also taken to St. Anne’s Hospital as a precaution and none suffered any serious injury.