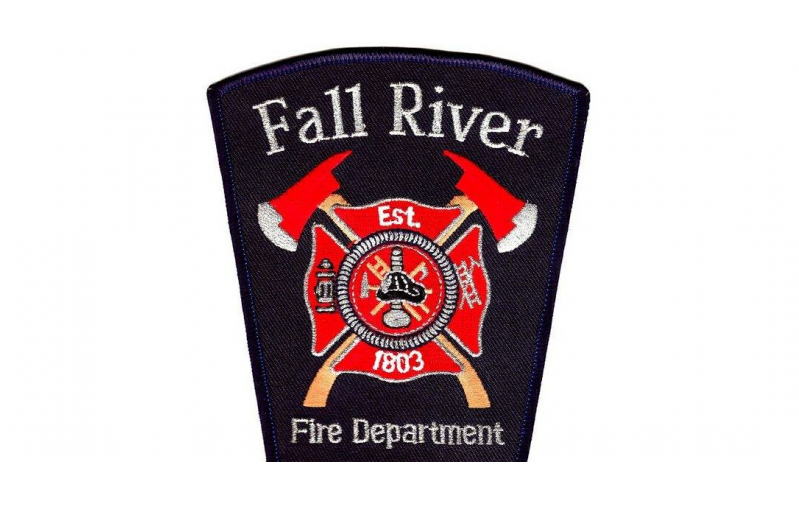 According to scanner transmissions, the Fall River Fire Department dive team was dispatched to the South Watuppa Pond near Meditech for a swimmer who had not resurfaced.

A call came in of a person in distress in the area.

According to Fall River Fire Chief  John Lynch, a 14 year old male was swimming with a 13 year old female and both struggled in the water. The female was pulled to shore by bystanders. The male became submerged. Both were transported to St Anne’s Hospital

The condition of the swimmers are unknown at this time.