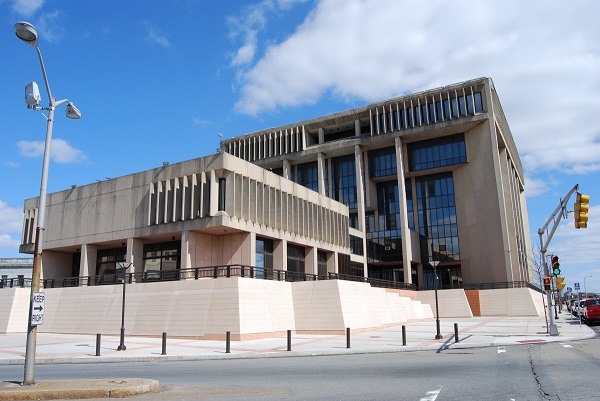 A local man who leads a City of Fall River department, has been arrested on some disturbing charges.

54-year-old Christopher Gallagher, who reportedly resides in North Dartmouth, was arraigned today on two counts of indecent assault and battery on a person under the age of 14-years-old in New Bedford District Court.

According to the Herald News, Gallagher was Director of Buildings and Grounds, but submitted his resignation today.

According to court records, Gallagher is being represented by Sam Sutter, former Mayor of Fall River.

No other details were released due to the nature of the case.

In May of last year, two Durfee teachers were arrested on charges involving children.