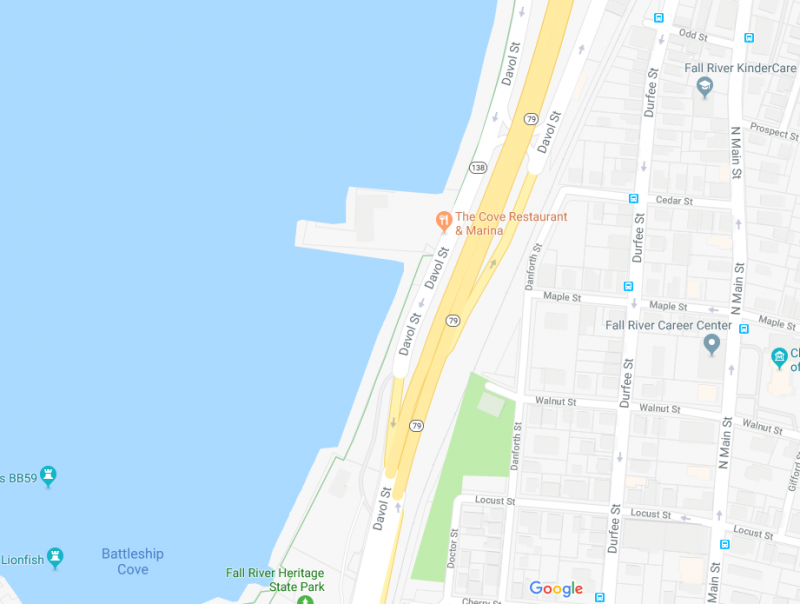 According to scanner reports, rescue crews responded to a report of a female on the ice at the construction site at the pier near the Cove restaurant about 8:45 p.m. on Wednesday.

Crews could not get to the female when they first arrived due to the gate being locked. They eventually gained access without cutting the lock.

Crews responding requested a 14 foot ladder, harness, and rope. The woman was reportedly sitting on the ice.

About 9:05 p.m., scanner reports indicated that the woman had been brought to shore.