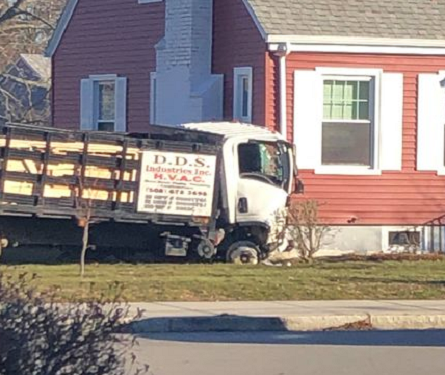 A call came in to the Fall River Police Department just before 9:00 a.m. where Officers were dispatched to 506 Langley Street regarding a motor vehicle crash involving a service truck driving into a residence. 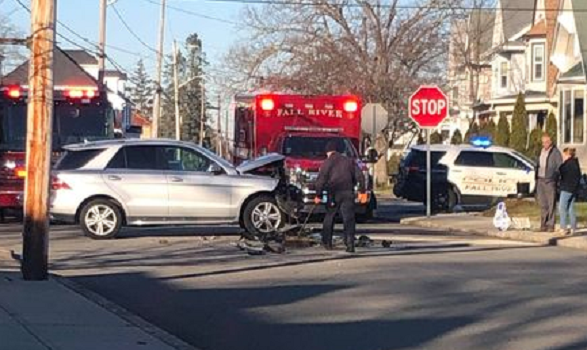 Upon the officer’s arrival, it was learned that the service truck struck two homes. The crash involved two homes being hit (506 Langley Street and 392 Woodlawn Street), two autos, two fences, and a fire hydrant, according to Lieutenant Jay Huard. 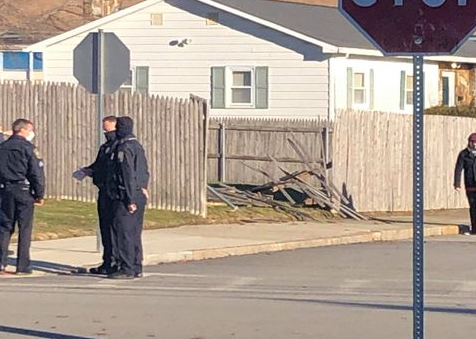 Huard stated that the building inspector was requested to evaluate the damage to the homes. 392 Woodlawn Street sustained extensive damage to its foundation and the home was condemned. 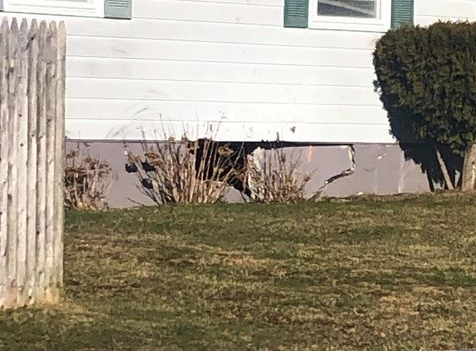 Multiple ambulances were also called to the scene.

The operator, a 42-year-old male, was cited for leaving the scene and negligent operation.