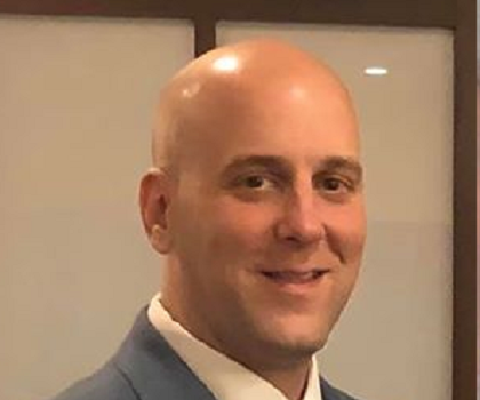 There has been an uproar for years among the residents of Fall River and beyond concerning price increases with Comcast services. The roars have been even louder as of late as data caps are about to be imposed during the pandemic when children are, at least partially, learning remotely. A Fall River City Councilor is looking for some answers.

Comcast will be having a data cap on home internet starting this year in several states, including Massachusetts, in addition to the increases in cable fees that began in January.

According to Comcast’s website, customers not on an unlimited data plan who exceed 1.2 TB in a month will have a one-time courtesy month credit under the plan applied to their accounts and will be responsible for any data overage changes after that. Blocks of 50 GB will automatically be added to customers’ accounts for an additional fee of $10 each plus tax. Charges will not exceed $100 each month, no matter how much data a customer uses. States that are included in the change are CT, DE, MA, MD, ME, NH, NJ, parts of NC, NY, parts of OH, PA, VA, VT, WV, and the District of Columbia.

As warnings began to be sent in January to customers who were exceeding the cap, consumers in the above markets were instructed that beginning in March, the fees would be in place after having January and February to understand how the new 1.2 TB Internet Data Plan affects them without additional charges. The fees will now be instituted in August instead of March for Massachusetts, however, it hasn’t tempered much the outrage among customers who are seeing a data increase with school children learning either partially, or fully, remotely.

The pending data cap has caused City Councilor Christopher Peckham to file an upcoming resolution asking Comcast why they are enforcing their policies during an international pandemic. Fall River Reporter contacted Peckham and he issued the following statement.

“I have received many phone calls over the last week regarding the data cap that has been placed upon Comcast cable customers. I found it imperative to address, and also feel that our citizens need options not limiting them to one choice, not just during these trying times, but in general. With day to day and unfortunately the new way of learning, our children have been forced to study from home, and with that, the internet is needed.

It is in my opinion that the parents shouldn’t be added the extra burden of excess data charges when they are not at fault for this pandemic, nor the decision made for remote learning. My fellow Councilor Michelle Dionne filed a resolution early last year regarding Comcast, and I still today feel it’s an issue that needs to be addressed, hence me filing a new resolution. I know as Councilors we are not the ultimate decision-makers regarding cable providers within our municipality, but I believe as an elected official, I have the ability and a voice to express my opinion on the topic.”

“With this said, it is my understanding that Comcast has decided to hold off on data overage charges until August. I’m appreciative of that but also concerned because there is no clear end in sight for the virus nor the repercussions this virus will cause even after its hopeful disappearance. I believe our constituents deserve a break post covid to rebuild and adjust back to normal life without worrying about excess fees.”

We contacted Fall River Corporation Counsel Alan Rumsey for an update on the City’s current standing concerning a contract with Comcast. Rumsey also revealed that the City is also in the process of attempting to make public access programming upgrades.

“The City of Fall River is currently engaged in negotiations with Comcast for a cable television renewal license. The City is seeking annual operating grants to support its public access programming and capital grants to support proposed equipment and studio upgrades, which will improve and expand the quality of its public access programming during the future term of the renewal license.”