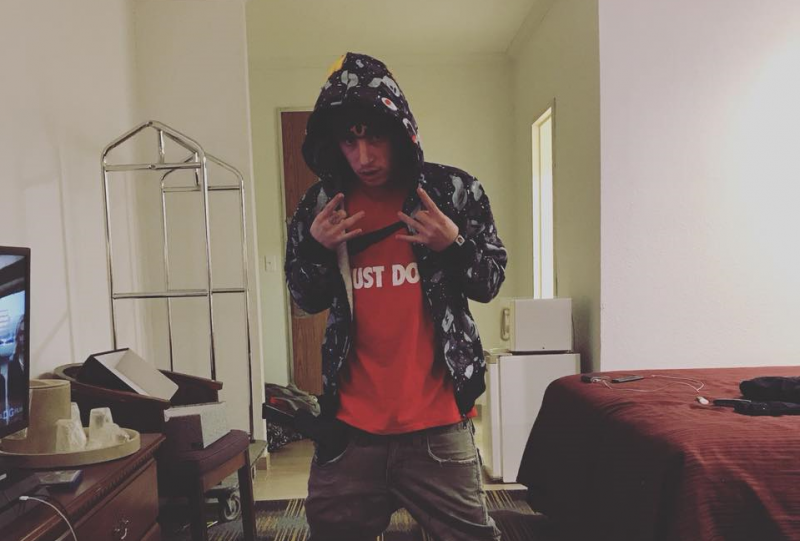 Shortly after midnight on Friday, January 19, an investigation culminated in the execution of a search warrant by Seekonk Police Patrol Officers, Detectives, a K-9 team, and members of the South Eastern Massachusetts Law Enforcement Council for a guest room at Motel 6 at 821 Fall River Avenue in Seekonk.

The search resulted in the discovery of a stolen, loaded Glock 19 handgun, two large capacity feeding devices as well as a realistic looking pellet gun.

Also arrested was Robert T. Perry, 20, of Middleboro. He was arrested for 3 outstanding warrants out of New Bedford and Wareham.

The investigation remains ongoing and more charges could be forthcoming.