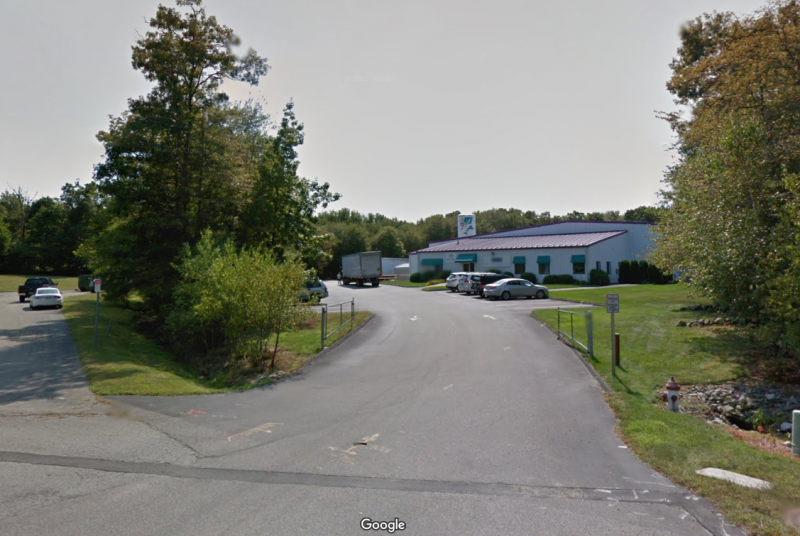 The National Council for Occupational Safety and Health just released their national 2019 “dirty dozen” companies that they say failed to protect workers from preventable illness, injury, and death.

AMAZON, Seattle, Washington; California, Maryland and Texas
Six worker deaths in seven months; 13 deaths since 2013. Reports of a high incidence of suicide attempts; workers urinating in bottles and workers left without resources or income after on-the-job injuries. The company was also a “Dirty Dozen” entry in 2018.

BEDROCK DETROIT, Detroit, MI
Cited for $3,500 in safety violations, this company owned by billionaire Dan Gilbert launched an aggressive campaign to avoid regulation. Corporate officials told safety inspectors “how to do their jobs and who they were allowed to inspect.”

BEIZA BROTHERS, Moultrie GA
Miguel Chavez died from heat exhaustion on a Georgia farm, just one week after arriving in the U.S. OSHA cited the firm for exposing him to high temperatures and direct sunlight.

GENAN, Sheldon TX and Viborg, Denmark
Byron Jones, 26, pulled into a tire shredder and killed during his fourth day on the job. Company cited for 20 violations and fined $100,000.

INTEGRA HEALTH MANAGEMENT, INC., Owings Mills, MD and Tampa, FL
Stephanie Ross, a 25-year old social service worker who was working alone, was stabbed to death while visiting a client. She was murdered after reporting safety concerns about a previous home visit.

JOHNS HOPKINS HOSPITAL, Baltimore, MD
Four out of five nurses report they have been victims of workplace violence; one out of four say Hopkins ignores these dangers. Tampa Bay Times reports that although Johns Hopkins “wrote the rules on patient safety… its hospitals don’t always follow them.”

MCDONALD’S USA, Chicago and worldwide
More than two dozen workers have filed EEOC complaints about sexual harassment; workers strike to protest the company’s failure to act and demand the McDonald’s USA is accountable for working conditions in both corporate and franchise stores.

PURDUE PHARMA AND THE OPIOID INDUSTRY, Stamford, CT
Workers, suffering in pain from preventable injuries, are among the primary victims of America’s opioid crisis. To sell painkillers, Purdue targeted patients with workplace injuries – and their doctors.

XPO Logistics, Memphis TN
One worker died and six women have suffered miscarriages in an overheated, high-stress warehouse. After an exposé and a union organizing drive, XPO closed the warehouse.

Here is the previously mentioned release:

In January, Atlantic Capes Fisheries, Inc. (ACF) reached a settlement with the U.S. Equal Employment Opportunity Commission (EEOC) and four women in a sexual harassment lawsuit. The lawsuit stems from claims that largely predate ACF’s acquisition of an operational and fully staffed IQF Custom Packing, Inc. (IQF) processing plant in Fall River, Mass., in 2013. The majority of the 175 employees at the IQF facility were temporary employees, employed by BJ’s Service Company, Inc. (BJ’s).

In fact, other than a brief period of layoff for two of the women (for operational reasons related to the installation of new equipment), ACF is pleased that three of the four named plaintiffs have worked continuously at ACF for a number of years and remain valued employees in the company’s operations. One of the women voluntarily chose not to return to work after sustaining an injury unrelated to her allegations.

Conversely, the workers alleged to have behaved inappropriately are no longer employed by either ACF or BJ’s. The employees separated from ACF and BJs were the alleged perpetrators, not their accusers.

When ACF acquired the Fall River facility in 2013, it immediately put in place equal opportunity, anti-discrimination and anti-sexual harassment policies and practices. ACF initially kept the IQF management team in place for the sake of continuity and were only belatedly made aware of the allegations that gave rise to this lawsuit. As soon as ACF management learned of general allegations of harassment, the company immediately invited workers to come forward and share specific concerns, and hired counsel to assist in investigating these complaints. ACF has a zero sexual harassment tolerance policy. ACF has provided sexual harassment (and other) training to all of its workers over the last several months.

The costs of the settlement were split between ACF and BJ’s.