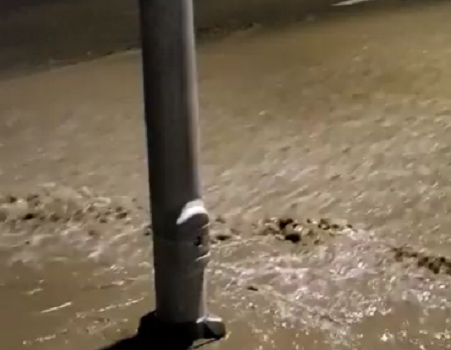 Because of this and the importance Ponte sees in the issue, he is ordering a written opinion from the water department that outlines what happened, where it happened, the costs associated and what was the conclusion along with a written opinion from the City Engineer on his findings. Ponte also is ordering to hire and retain an outside engineering firm to conduct an independent investigation on the matter.

Wednesday morning’s water main break of a 100+ year old pipe caused extensive damage to Locust and Rock Streets. While water has been restored to the area, it will take several days for the work to be completed and at an undetermined cost. 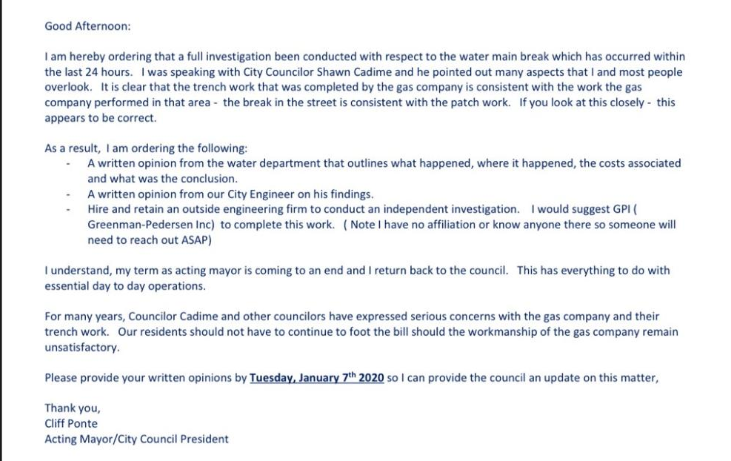