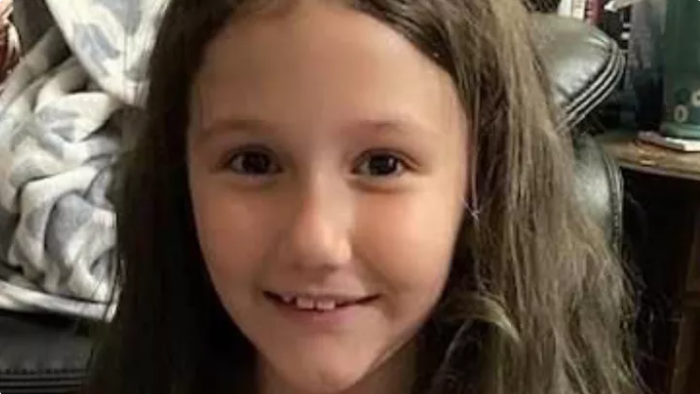 Tragedy struck on Thanksgiving as a Fall River 9-year-old passed away.

According to family and a staff member at the school, Destiny Gibson, a 3rd grader at Doran School, suffered an Asthma attack Thursday. Destiny’s mother called 911 and performed CPR on her until EMS arrived.

Destiny passed out and was intubated and transported to a local emergency room and then to Hasbro Children’s Hospital in Providence where no brain activity could be found, according to her Aunt Erica Gibson.

“Destiny was an outgoing child filled with love and light that she shared with everyone she comes in contact with. She loved soccer and Karate, playing with her friends and cousins and enjoying life to the fullest. There are no words for the pain within our family at this time.”

Erica gave an indication of just how special Destiny was.

“Destiny’s last act of kindness before this horrific event was to invite a child in her classroom to her birthday party that she felt was not included enough and she wanted that child to feel loved.”

A member of the Doran School staff stated that officials are meeting on Monday to discuss support for students at the school.

Destiny has a sister that also attends the school and a 2-year-old brother.

A GoFundMe fundraiser has been created by Erica. Over $6,300 has been raised as of this writing.

“Destiny’s mother works very hard at providing for 3 small children on one paycheck and she could really use even the smallest donation during this holiday season. If you are not able to donate we are respectfully asking for your prayers for our family to find peace and healing.”