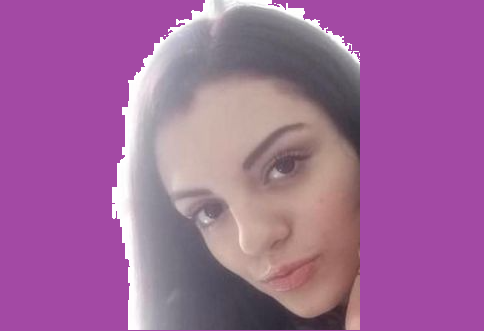 Update: Victorya has been located and is safe.

A Fall River teen has been reported missing and endangered Saturday.

Victorya Guilbeault is 16 years old and ran away this morning at 9:13 a.m.

She was reportedly last seen on Brightman Street with a black Nike bag and wearing black pants, with a red/white/blue Tommy Hilfiger hoodie.

Victorya was last seen getting into a possible 2012 or 2013 black Nissan Altima.

She is reportedly dangerous to herself.