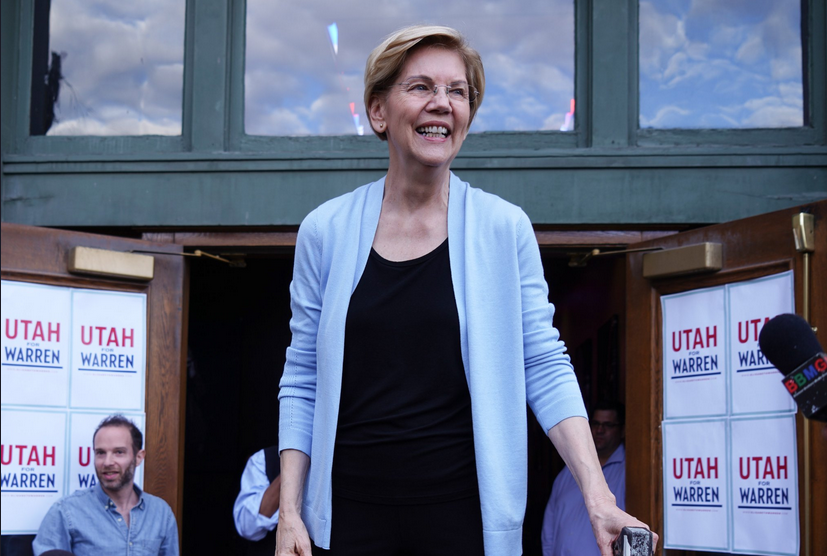 In the wake of the Mueller report, United States Senator of Massachusetts and Presidential hopeful Elizabeth Warren has announced that President Trump should be impeached.

In a series of tweets on social media this afternoon, Warren made the following statements:

“The Mueller report lays out facts showing that a hostile foreign government attacked our 2016 election to help Donald Trump and Donald Trump welcomed that help. Once elected, Donald Trump obstructed the investigation into that attack.”

“Mueller put the next step in the hands of Congress: “Congress has authority to prohibit a President’s corrupt use of his authority in order to protect the integrity of the administration of justice.” The correct process for exercising that authority is impeachment.”

“To ignore a President’s repeated efforts to obstruct an investigation into his own disloyal behavior would inflict great and lasting damage on this country, and it would suggest that both the current and future Presidents would be free to abuse their power in similar ways.”

“The severity of this misconduct demands that elected officials in both parties set aside political considerations and do their constitutional duty. That means the House should initiate impeachment proceedings against the President of the United States.”