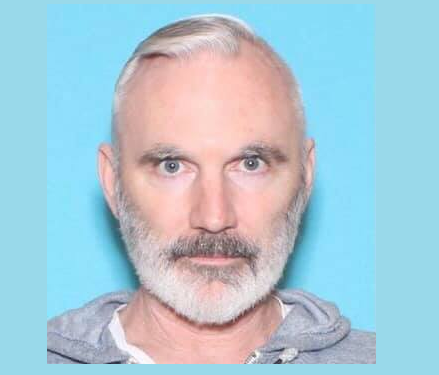 An Easton man was arrested Monday on some disturbing allegations.

According to Easton Police, at approximately 5:30 p.m., 55-year-old John Beaubien of Foundry Street was arrested for possession of child pornography.

The arrest follows a several month long investigation that began after Easton Detectives received a cyber-tip line report from the National Center for Missing and Exploited Children.

Search and arrest warrants were executed at Beaubien’s Foundry Street residence late Monday afternoon where he was arrested without incident.

Beaubien was booked at Easton Police Headquarters and later transported to the New Bedford House of Correction.

Bail was set at $10,000 and Beaubien is expected to be arraigned Tuesday in Taunton District Court.