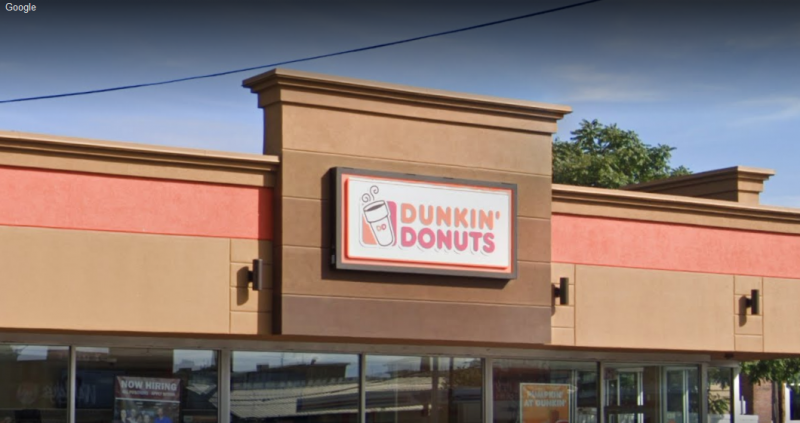 A management company and its owner, which operate 10 Dunkin Donuts locations in the Boston area, will pay $120,000 to resolve numerous violations of the state’s child labor statutes, Attorney General Maura Healey announced today.

Govostes Management Group and owner Francine Weiner-Govostes were issued five citations by the AG’s Office for violations of child labor laws across the four establishments, including minors who worked earlier or later than permissible under the law; minors who worked longer than the maximum allowed hours in one day; failure to obtain work permits for minors; minors who worked unsupervised after 8:00 p.m.; and minors who did not receive a meal break after working more than six hours. The AG’s Office alleges that these laws were violated more than one thousand times across four of their Dunkin Donuts locations.

“Companies that employ young workers have a responsibility to keep them safe by complying with the child labor laws,” said AG Healey. “This settlement will help ensure young people stay safe as they gain valuable job experience.”

The AG’s Fair Labor Division began investigating the franchise following an allegation that minors from one location were being asked to work too many hours. The AG’s investigation revealed that similar violations were occurring in three other locations, impacting approximately 20 minor workers in total.

Healey states that Govostes has since modified its practices to comply with child labor statutes, including adjusting its scheduling system to accommodate minor employees and retraining all managers.

According to Healey, in fiscal year 2020, the Fair Labor Division secured $3.4 million in penalties against 37 employers, including chains like Dunkin’, Qdoba, and Wendy’s. In the largest child labor case handled by the AG’s Office to date, Chipotle was cited for an estimated 13,000 violations and has paid more than $1.8 million in penalties and assessments.

Workers who believe that their rights have been violated in their workplace are encouraged to file a complaint online at www.mass.gov/ago/fld. For more information about the state’s wage and hour laws, workers may call the AG’s Fair Labor Hotline at (617) 727-3465 or go to www.mass.gov/ago/fairlabor for materials in multiple languages.

This matter was handled by Assistant Attorney General Amy L. Goyer, and Investigator Christina Proietti, both of the AG’s Fair Labor Division.