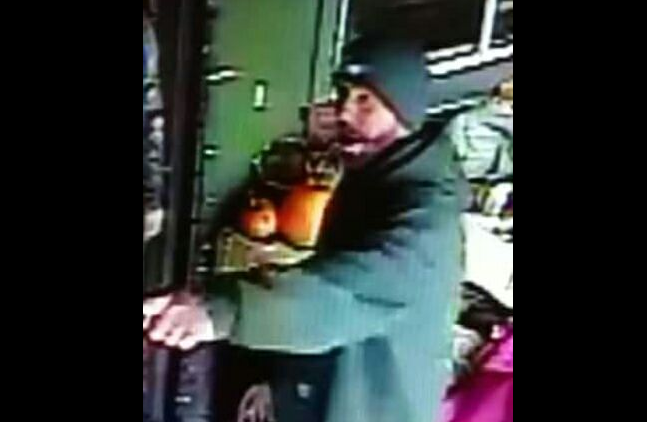 BOSTON – Platinum Advertising, a third-party marketer for competitive electric suppliers, has agreed not to operate in Massachusetts for one year and to pay $150,000 to settle allegations of deceptive marketing and sales tactics that lured customers into costly contracts with high electricity supply rates, Attorney General Maura Healey announced.

In an assurance of discontinuance, filed in Suffolk Superior Court, the AG’s Office alleges that Platinum Advertising, through its door-to-door marketing on behalf of competitive electric suppliers, falsely promised energy savings, falsely represented an affiliation with the customer’s utility company, switched customers to a competitive electric supplier without authorization, entered customers’ homes without permission, and berated customers who refused to sign a contract with one of the suppliers for whom Platinum marketed electricity supply.

The AG’s Office also alleges that customers who switched to competitive electric suppliers through Platinum Advertising ultimately paid more for electricity than if they had stayed with their utility.

“Residents in Massachusetts depend on reliable and affordable electricity for their homes – they should not be taken advantage of by door-to-door salespeople trying to trick them into high-priced contracts,” AG Healey. “This case is part of my office’s efforts to stop predatory competitive supply companies, and the aggressive third-party marketers who work on their behalf, from scamming customers in our state.”

Platinum Advertising sold retail electricity on behalf of various competitive suppliers, including Viridian Energy LLC, which the AG’s Office reached a $5 million settlement with in 2018 over allegations of deceptive marketing to Massachusetts customers.

Under the terms of the settlement with Platinum, the company and its employees will stop engaging in any conduct that is in violation of the state’s consumer protection law and its regulations. The company has agreed not to market or sell electricity or gas contracts to Massachusetts customers for a one-year period and has agreed to re-train all Platinum agents in the state and adopt a strict compliance policy that requires the termination of any Platinum agent who is complained about by three or more customers during any six-month period.

The company’s marketing materials must also accurately disclose the length of the customer’s contract and whether the contract will automatically renew and the amount of any termination fees.

This settlement is part of AG Healey’s ongoing efforts to address the unfair and deceptive practices in the individual residential electric supply market. In January, she filed legislation that would ban suppliers from contracting directly with residential customers for new contracts after Jan. 1, 2020. The legislation would not change Massachusetts’ cities and towns’ municipal aggregation programs or the markets for commercial and industrial electric supply.

The AG’s Office has also released two reports on the individual residential electric supply industry in Massachusetts. Together, the reports found that Massachusetts electric customers who switched to a competitive electric supplier paid $253 million more than if they had remained with their existing service over the course of three years (July 2015 – June 2018).

The AG’s Office also reached a $4 million settlement with Just Energy in December 2014 for deceptive marketing and sales, entering customers into agreements without their consent, and charging costly termination fees.

In October 2018, the AG’s Office sued Starion Energy for allegedly falsely promising customers electricity rate reductions in unsolicited telemarketing calls and pre-recorded robocalls and then charging those customers tens of millions of dollars more than they would have paid if they stayed with their utility company.

Any consumer or retailer with concerns about these deceptive marketing practices should file a complaint with the AG’s Office or call the consumer hotline at (617) 727-8400. Consumers with questions can also contact the Consumer Division of the Department of Public Utilities at (877) 886-5066.